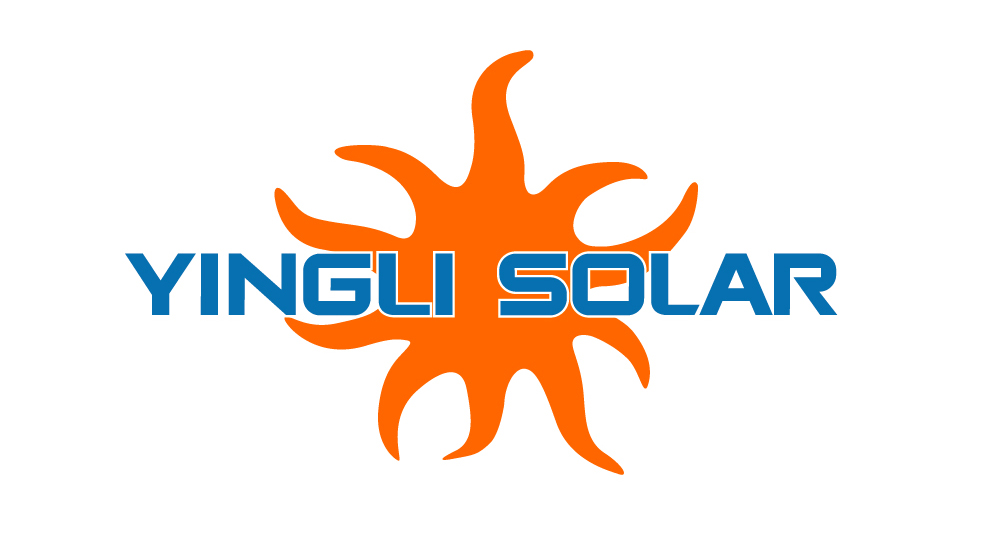 The quarter saw “strong demand growth in China, the U.S. and Japan and a significant increase in the proportion of these regions as a percentage of our total shipments driven by traditional peak seasons and the accelerated construction of utility-scale projects,” Chairman Liansheng Miao said on a call with analysts.

Solar-panel prices have begun to recover after an oversupply sent them lower for two years. The weakening market pushed many manufacturers out of business, while those that survived saw profits wiped out. Yingli’s latest results mark its eighth consecutive quarterly net loss.

Prices have stabilized for the company and demand and supply have reached an “equilibrium,” Miao said on the call.

The company reiterated its forecast for full-year shipments of 3.2 gigawatts to 3.3 gigawatts, or about 40 percent more than last year.

Prices for silicon-based panels have risen almost 8 percent this year, according to data compiled by Bloomberg.

Yingli’s American depositary receipts, each worth one ordinary share, rose 2.4 percent to $4.30 at the close in New York.