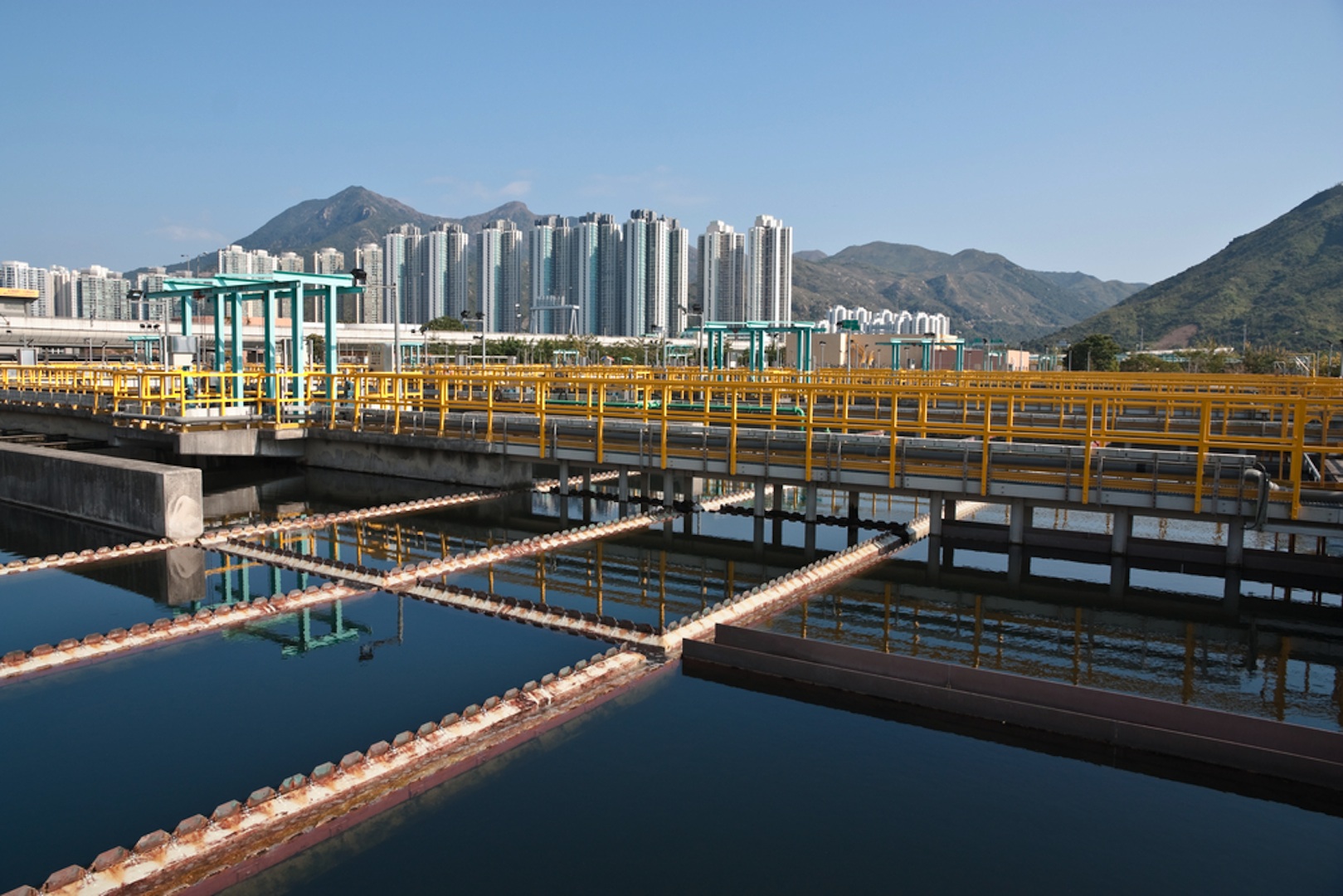 One of the poorest and most remote regions in China is to receive a $200m loan from the Asian Development Bank to improve water management.

The Xinjiang Uygur Autonomous Region is predominantly a desert territory, characterised by strong winds, low rainfall and a high evaporation rate. Two cities in the region, Kelamayi and Kuitun, receive as little as 100mm of rain each year, and experience sub-zero temperatures from November through to March.

Specifically, the loan will fund an upgrade to a wastewater treatment plant in Kelamayi. A wetland to supply water for urban forestry and landscaping is also to be built.

In Kuitain, the loan will help rehabilitate flood discharge ditches and channels and repair supply pipes to reduce water loss from leakage.

Diwesh Sharan, director of the ADB’s East Asia department, said ‘The project will show how improvements in water management can facilitate sustainable urban development even in cities with an adjacent desert location, and an arid and unfavourable climate.’

In addition, construction projects are expected to generate jobs for vulnerable groups, including people living in poverty, women and ethnic minorities, Sharan added.