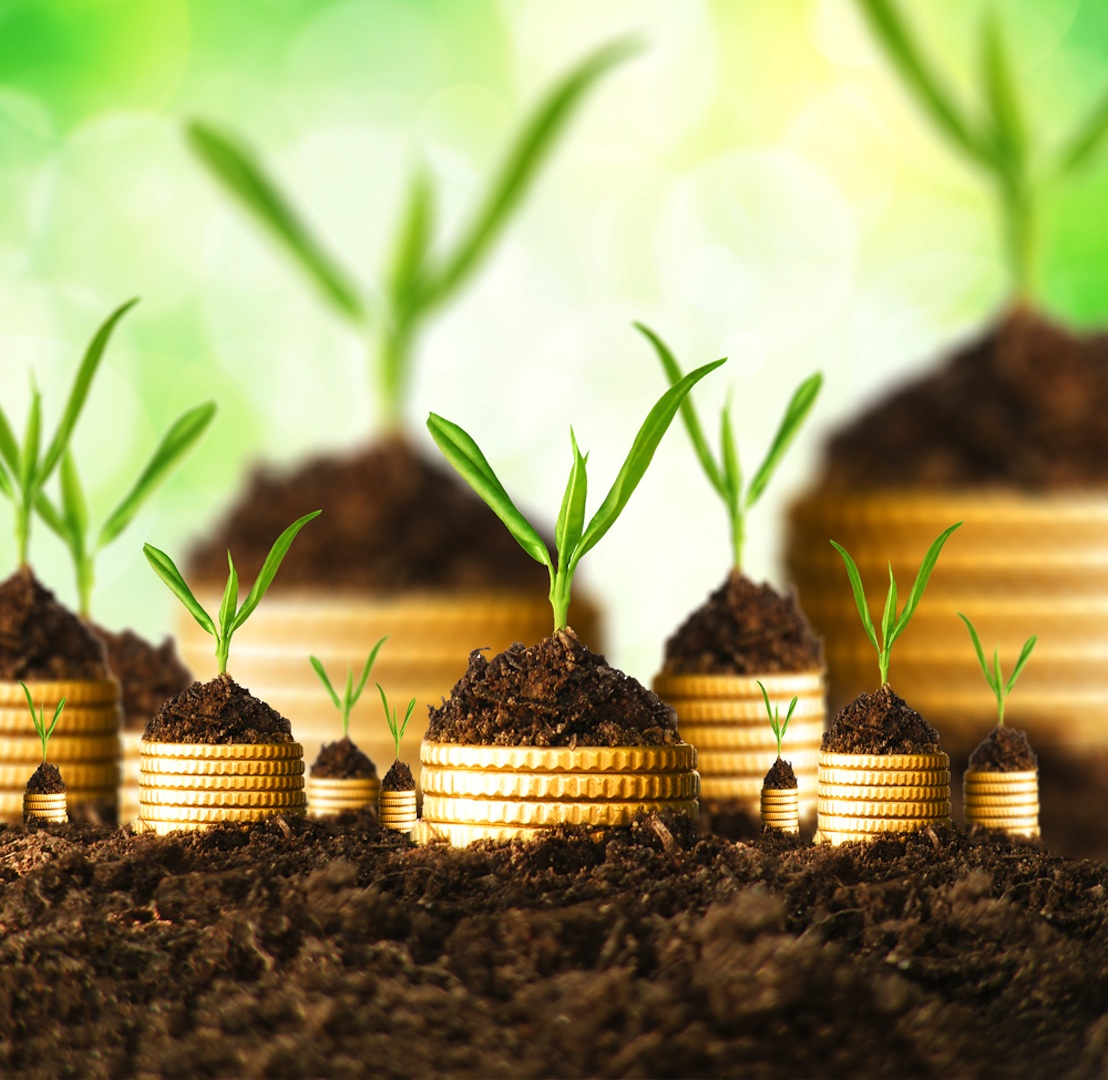 A slowdown in Chinese wind-farm development is easing grid congestion and boosting operators’ profits as projects are able to generate power closer to their installed capacity. Wind-power installations in the nation may fall 6 percent to 13 gigawatts this year, according to Bloomberg New Energy Finance estimates.

Datang Renewables climbed 5.7 percent to close at HK$1.67 in Hong Kong trading today before the results were announced.

While 19 percent of the company’s wind-power production went to waste in the first half because the grid couldn’t accept it, that’s 7 percentage points lower than a year earlier, the statement shows.

The reduction in network congestion has also benefited domestic competitor Huaneng Renewables Corp., which said Aug. 20 that first-half profit more than doubled to 646.1 million yuan from a year earlier.