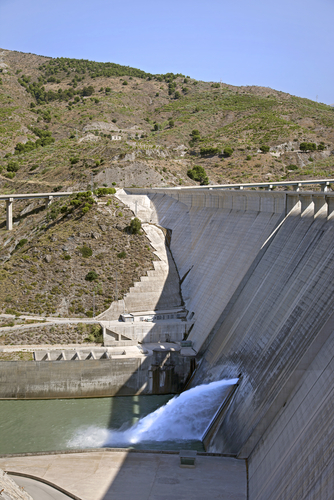 The World Bank has agreed to provide US$14 billion for the construction of Pakistan’s 4,500-MW Diamer-Bhasha hydropower project, the Kuwait News Agency has reported.

Pakistani Minster of Finance Ishaq Dar said in a statement that the country was able to secure the financing after convincing the bank that it is not legally necessary to seek a no-obligation certificate from neighboring India.

The World Bank had previously expressed its hesitancy to fund Diamer-Bhasha due to potential issues with India, instead electing to help fund Pakistan’s 4,320-MW Dasu hydroelectric plant.

“I have taken up the Diamer-Bhasha issue with the ADB, and its visiting vice president was very positive and promised to work proactively with Pakistan,” Dar said.

The parties are currently developing a financing structure, ADB vice president Xiaoyo Zhao said, for $430 million in funding that will be released for the project’s income support program.