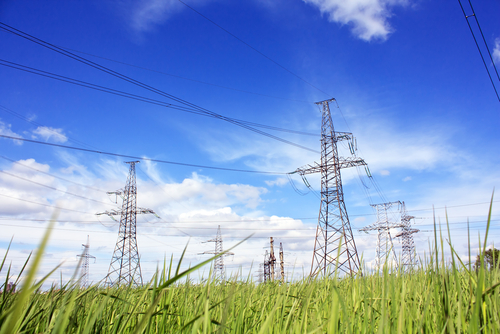 Papua New Guinea plans to buy electricity from Indonesia`s province of Papua to cover shortage in power supply in PNG province of Vanimo across the border.

Vanimo will buy 2 megawatts of electricity from a power plant to be built with a capacity of 2×10 MW in Papua, Indonesian Consul in Vanimo, Jahar Gultom said.

“The two countries, PNG and Indonesia have signed a cooperation agreement on the purchase of power from the Jayapura branch of the state electricity company PLN,” Gultom said on Tuesday.

He said the Indonesian government will build a distribution network to reach Wutung to be linked with a distribution cables to Vanimo, Aitape and possibly to Wewak.

A number of PNG`s province still are dependent on diesel power plant for electricity, which is more expensive, he said.

He said PNG also hopes that next year, through the cooperation agreement, it could rely on power supply from Jayapura for the province of Sandaun.

“In early September three to four governors from PNG may visit Papua to see the possibility of expansion of the cooperation agreement,” he said.

The PNG governors plan to visit power plants in Papua including PLTU Yarmok, PLTU Holtekamp and PLTA Genyem in the city and regency of Jayapura.