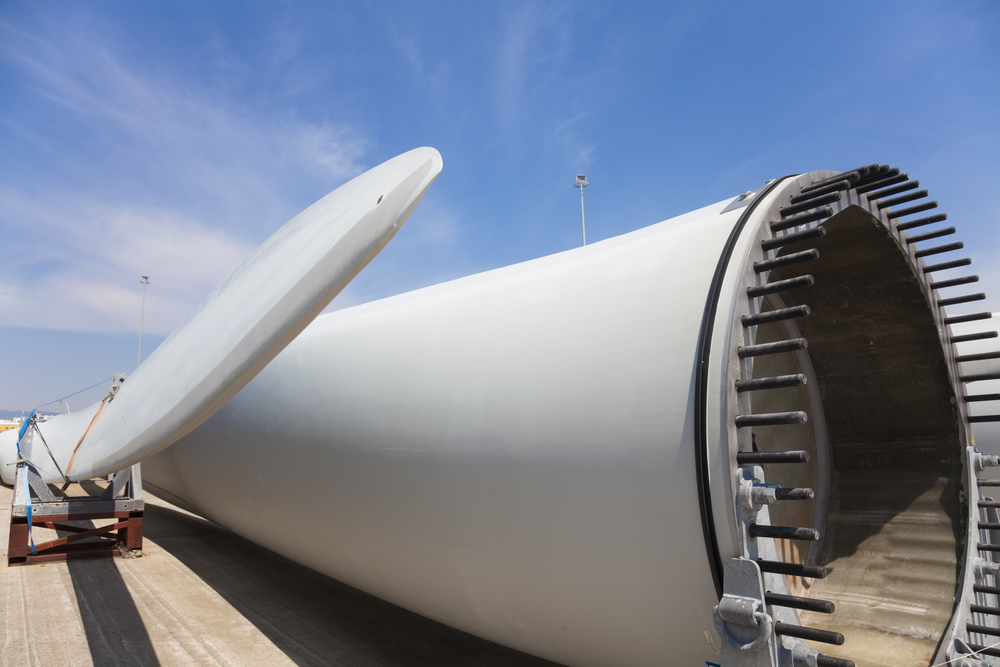 Thefts from wind farms are threatening the chances of wind development in Rajasthan, India, despite private investment of more than INR140bn ($2.1bn) from wind companies.

The Business Standard reports that wind developer Suzlon has seen the majority of its towers become unusable following the theft of equipment, costing it and other companies INR1.5bn over the last 18 months.

The region of Rajasthan – Jaisalmer – where the problems have occurred has more than 2.3GW of installed capacity, costing in excess of INR140bn.

In addition to equipment costs, the companies, who have registered more than 300 complaints with the local police, are making substantial losses through lower generation figures as a result of hardware being forced offline.

‘In recent months, we have seen a constant rise in incidents of theft in the region and the companies who have invested in Rajasthan have become victims of thefts and brutal attacks,’ an Indian Wind Power Association spokesman told the Business Standard. ‘The investors have approached the police and authorities and many complaints have been lodged, but there has been no significant improvement.’