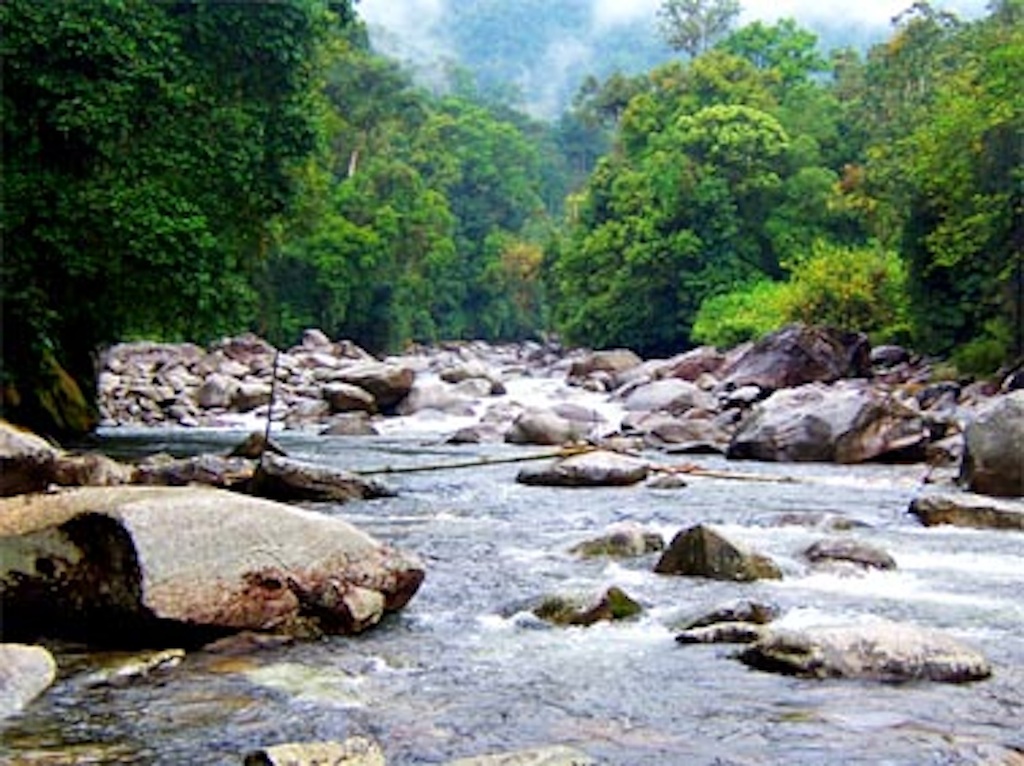 The Burma Rivers Network (BRN) warmly welcomes the Indian government’s recent cancellation of the controversial Tamanthi hydropower dam on the, which was planned for export of electricity to India. BRN urges China and Thailand to take similar responsibility for our shared environment and halt their accelerated plans to dam Burma’s major rivers to fulfill their domestic power needs.

India signed an agreement with Burma’s military regime in 2004 to develop the Tamanthi dam. In 2007 over 2,400 people were forcibly relocated from the dam site, and surveying continued until 2011. However, there has been strong local resistance to the 1,200 MW dam, which would have flooded an area the size of Delhi, displacing over 45,000 people, irreversibly impacting an area of rich biodiversity, and affecting livelihoods of millions relying on fisheries and riverside agriculture downstream. “Opposition from local groups over its environmental impact” was mentioned as a key factor in the Indian government’s decision to cancel the Tamanthi dam in June 2013.

Regrettably, this responsible lead taken by India is not being followed by other neighbouring countries carrying out cross-border hydropower development in Burma. In March of this year, Burma’s Deputy Minister of Electrical Power announced that six dams on the Salween were proceeding, despite ongoing conflict along the river, and complete lack of transparency around the dam plans. Most of the power from these dams, which will produce over 15,000 MW, will be exported to China and Thailand, while the millions living along the length of the river in Burma will bear the environmental and social costs.

At the same time, Chinese authorities and investors are pressing to restart the Myitsone dam, suspended since September 2011. This is in spite of huge popular opposition to the giant 6,000 MW dam, which will block off the Irrawaddy at its source, and place the flow of Burma’s main artery in the hands of Chinese engineers.

China and Thailand are adhering neither to international standards nor their own domestic regulations when building dams in Burma. They are taking advantage of Burma’s lack of safeguards protecting the environment and local livelihoods in order to access “cheap” power for their own domestic use.

BRN therefore urges China and Thailand to take India’s example in heeding the concerns of impacted communities. They should immediately cancel their untransparent and damaging dam projects on Burma’s major rivers, and develop more regionally responsible and sustainable plans to fulfil their domestic energy needs.