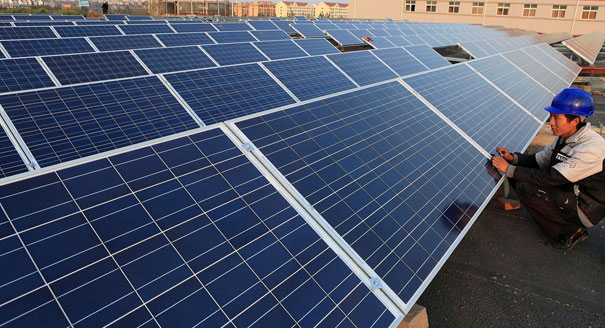 Welspun Energy has commissioned its 55 mw solar photovotaic (PV) power plant in Rajasthan. This project was a part of the first phase of the National Solar Mission and is Asia’s largest single location solar power plant.

This solar project, located near Phalodi in Jodhpur district, has been developed in three phases of 15, 15 and 20 mw. Welspun stated that it completed the project in five months.

This solar PV project will generate total electricity of 90 million kWh annually and supply clean energy to power 2,50,000 families. With the commissioning of this project, an estimated 83,220 tonnes of carbon dioxide emissions will be mitigated each year, said Welspun offcials.