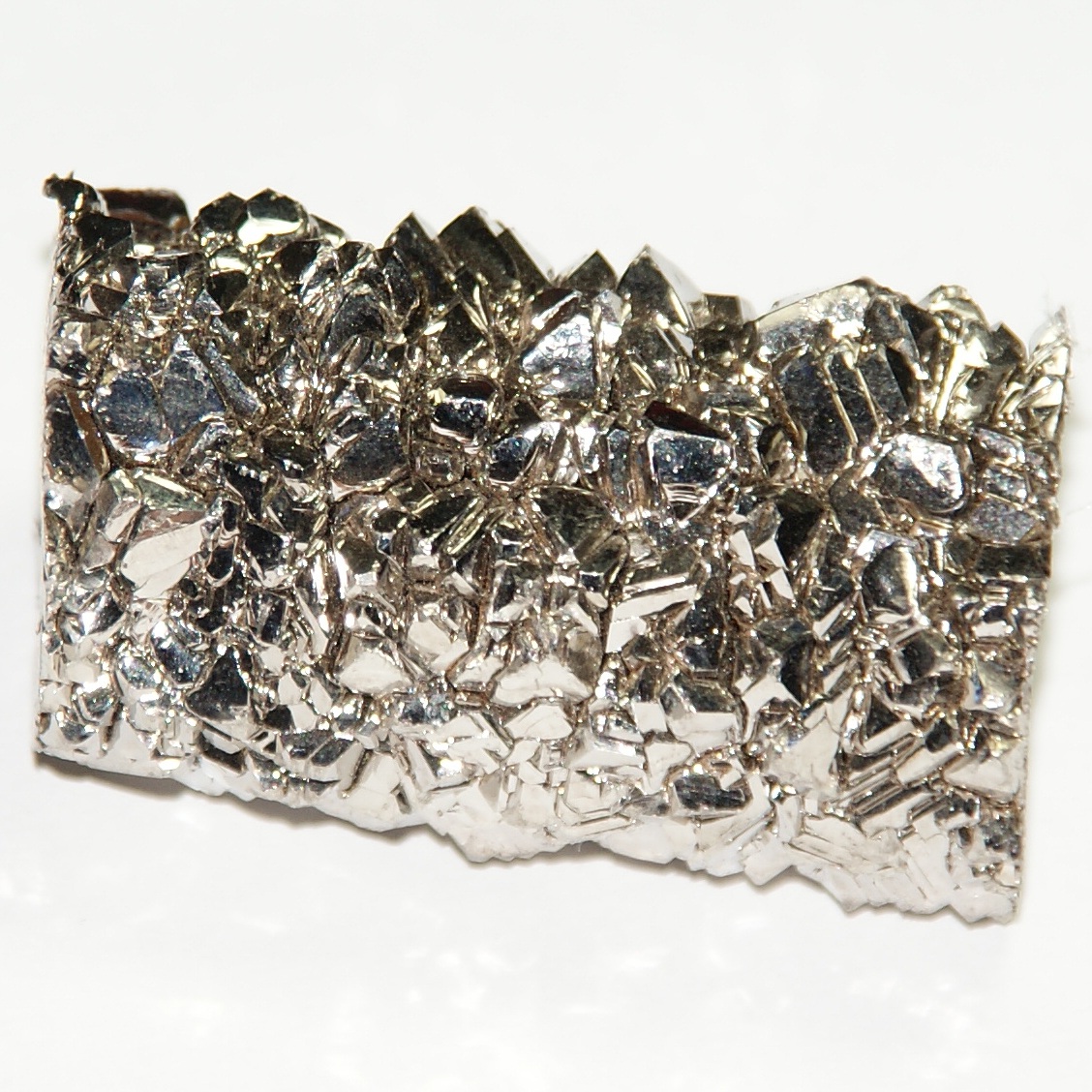 Australian scientists are currently studying the use of titanium dioxide, a chemical widely used as a whitening pigment, which could help store energy produced by renewable sources. The researchers said titanium dioxide which was widely used as a whitening pigment in toothpastes, plastics, sunscreens and many more applications could prove a major boon for renewable energy sector.

Chemist Yun Liu, a scientist at the Australian National University, has also discovered that it may be useful for building energy storage devices. This could prove a major boon to the use of solar, wind and other renewable energy sources.

Because renewables produce electricity intermittently, integrating them into existing power grids is a significant challenge. Storing the energy produced by solar, wind and other renewables would help balance the power going into the grid with the demand for power at any given time.

Liu and her colleagues have been trying for years to find the perfect material for using in energy storage devices called capacitors, which could help solve this problem. Liu said, “Generally, if a material has a high dielectric constant, the energy loss is high and the temperature stability is very low.”

“Our material performs significantly better than existing high dielectric constant materials so it has huge potential,” Liu said.   ”It’s like a dream come true,” he added. According to Liu, the material could be used in safe, solid-state ‘supercapacitors’ to store enormous amounts of energy, opening the door for innovation in the areas of renewable energy, electric cars, even space and defence technologies. Another plus point for the material is its abundance. Titanium dioxide is found naturally around the world, and Australia already exports a significant amount.

“It’s a very simple and abundant material. Australia currently dominates the market in this material,” Liu said. The current research is only one step along the path to building functional capacitors using titanium dioxide, Liu said.

“We’ve just developed the materials that have this potential, but we haven’t developed practical applications.” “That’s the next step of the research for us, he said.