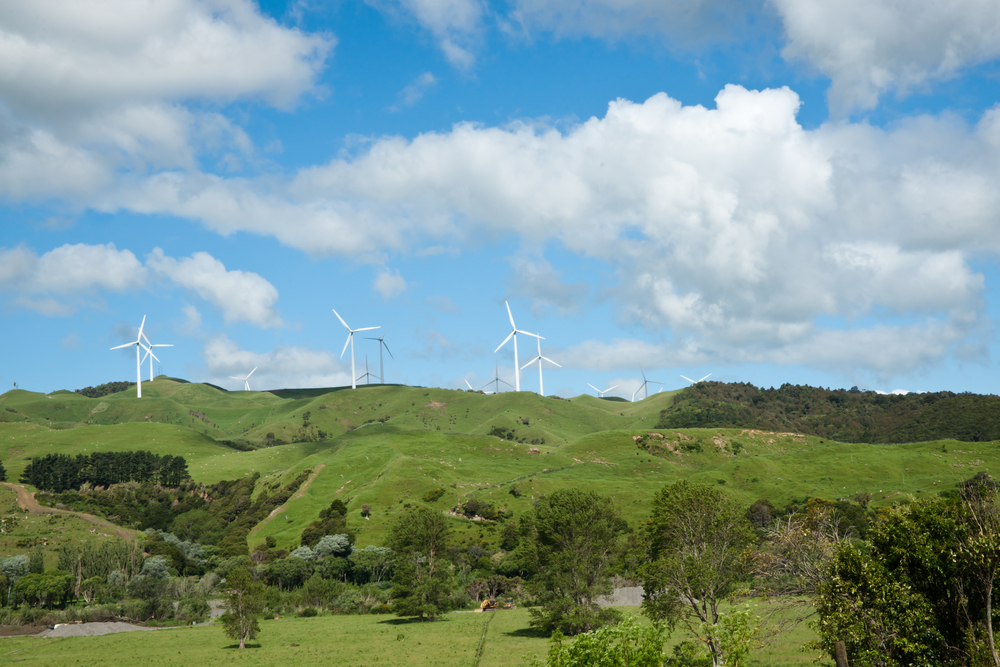 A state-owned electricity company received the go-ahead to build what could be New Zealand’s largest wind farm just north of the capital, Wellington. A statement from Genesis Energy said it had no immediate plans to start construction after the country’s Environment Court confirmed resource consents for 286 turbines with a potential total generating capacity of 860 MW.

Genesis Energy chief executive Albert Brantley said in the statement that sustainable energy options of the scale of the proposed Castle Hill Wind Farm were “essential for the future of New Zealand’s energy generation.”

“These consents are about being prepared for the future. They will provide Genesis Energy the ability to respond to the changing needs of New Zealanders, our customers, when we need to,” Brantley said.

“This is a major boost to our continued confidence in renewables. It shows that companies are clearly willing to invest in progressing cost-effective options to meet New Zealand’s future electricity needs,” Bridges said in a statement.

Genesis Energy had entered the project without any form of subsidy support from the government, he said. The project would bring the total amount of consented renewable electricity generation capacity throughout New Zealand to well over 4,000 MW, enough to meet almost 30 years of demand.

“It is projects like this that ensure we are well on our way to achieving our 90 percent renewable electricity target by 2025. I am confident that the majority of electricity generating capacity to be built over coming years will be renewable,” Bridges said.