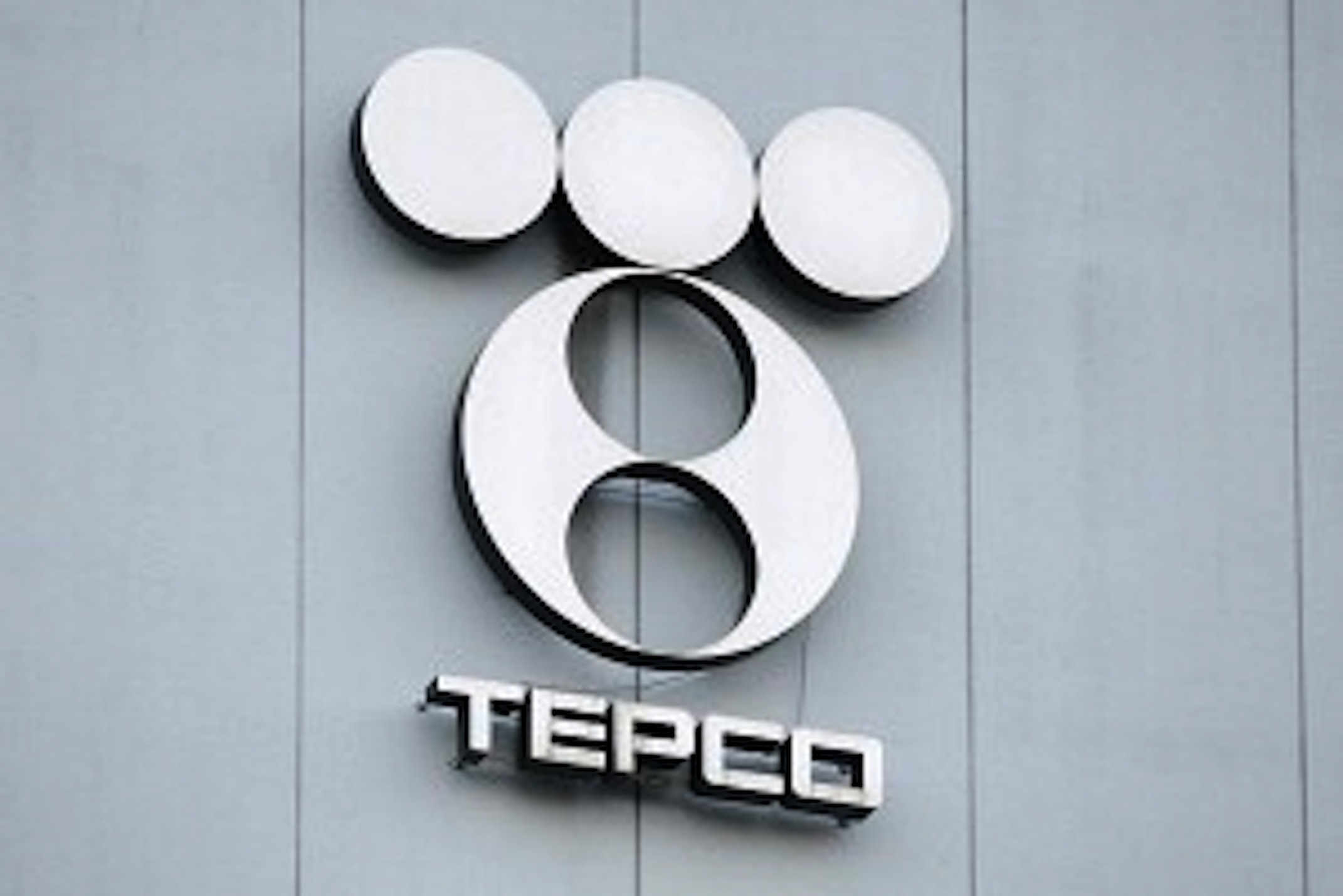 The utility, known as TEPCO, used 745,000 metric tons of coal last month, the most since at least April 2003, the earliest data available on the company’s website. Crude and fuel oil consumption fell by about 18 percent and 30 percent, respectively, the figures show.

TEPCO has been increasing its use of coal since it began test operations of two coal-fired units, with a combined capacity of 1,600 megawatts, in April. All of the company’s 13 nuclear reactors have been shut after the 2011 Fukushima atomic disaster, forcing it to rely on coal, oil and natural gas to meet demand.