!-- Hotjar Tracking Code for www.pimagazine-asia.com -->
You Are Here: Home » News » First Solar First EPC to Install 1GW of PV in a Single Year 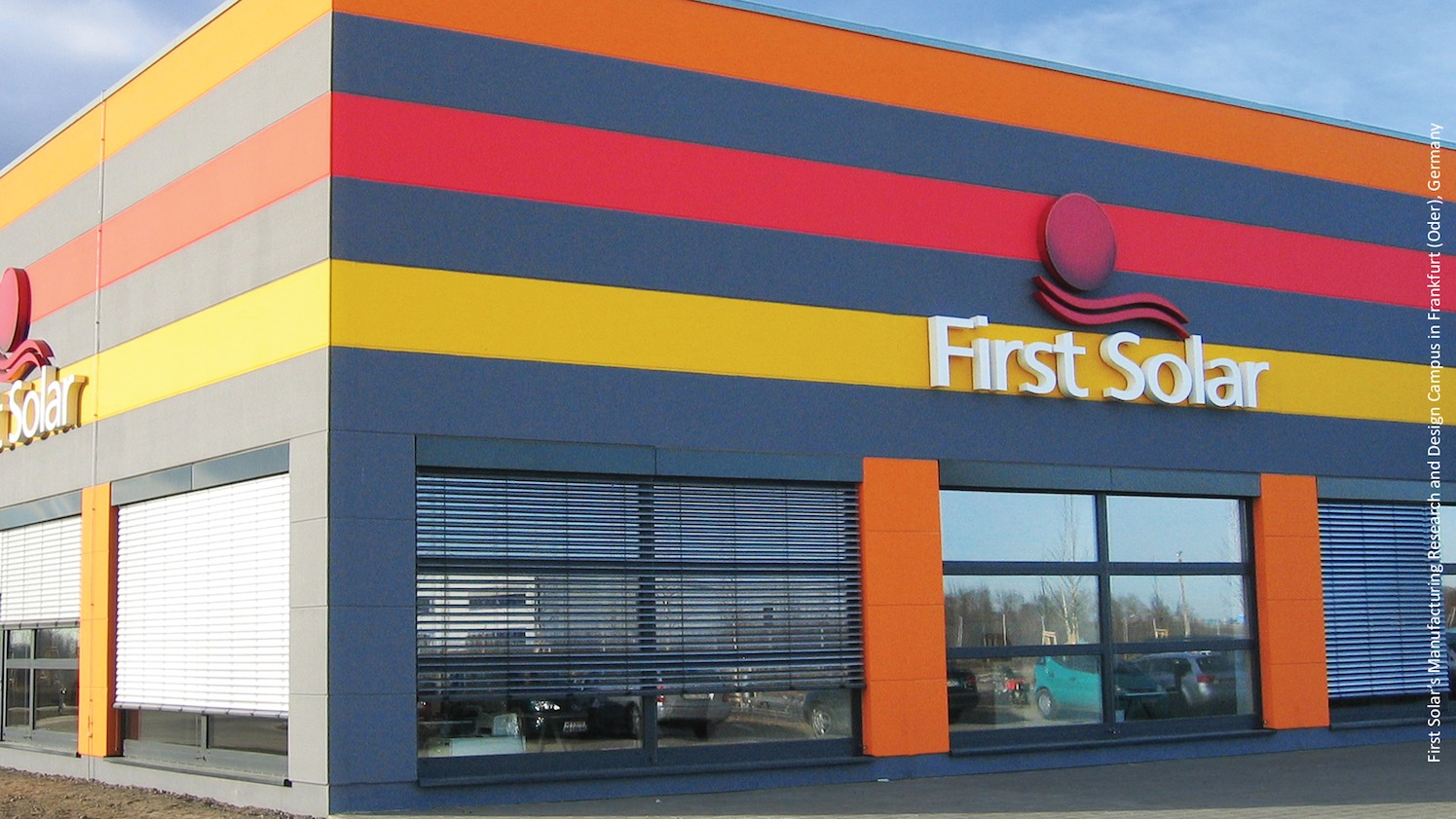 First Solar is forecast to install 1.1GW of solar systems in 2013, more than double the 516MW in 2012. This high growth rate will allow First Solar to maintain its leadership in the EPC business for the year, despite even faster growth from Chinese rivals, including second-ranked China Power Investment Corp (CPIC) and third-ranked GD Solar.

As system integrators, EPC firms are vertically integrated contractors that build large-scale solar projects. Companies like First Solar are capable of a full range of installation tasks, including designing installation projects, procuring materials and building assignments. First Solar and a number of companies build projects developed in-house, generating revenue from the sale of completed PV power plants. Others focus on EPC for third-party developers, sometimes in combination with in-house development.

First Solar’s growth is built on its strategy to cultivate a pipeline of PV projects, in which it takes on major undertakings, sells them to other firms and then uses the proceeds to buy other large-scale installations.

For example, in May First Solar announced the sale of the Campo Verde Solar Project, which is under construction in Southern California. Campo Verde will have a nameplate capacity of 139MW of alternating current (MWac) when completed at the end of 2013. With the money it made from the sale, First Solar expanded its pipeline with the acquisition of three other projects under development with a total capacity of 260MWac, due for completion by the end of 2015.

With the company’s solar module business suffering because of falling prices, this is turning out to be a winning approach, comments IHS. “First Solar’s successful strategy of acquiring, installing and divesting projects will keep the company among the world’s leading solar system integrators over the next years,” says Josefin Berg, senior analyst for downstream solar research at IHS. “This approach not only offers a sales outlet for modules, but more importantly also generates project-sales revenue that cushion the company when seeking new growth markets.”

In January, First Solar took a major step toward expanding its business outside the USA when it acquired Chilean PV developer Solar Chile and its early-stage 1.5GW project.