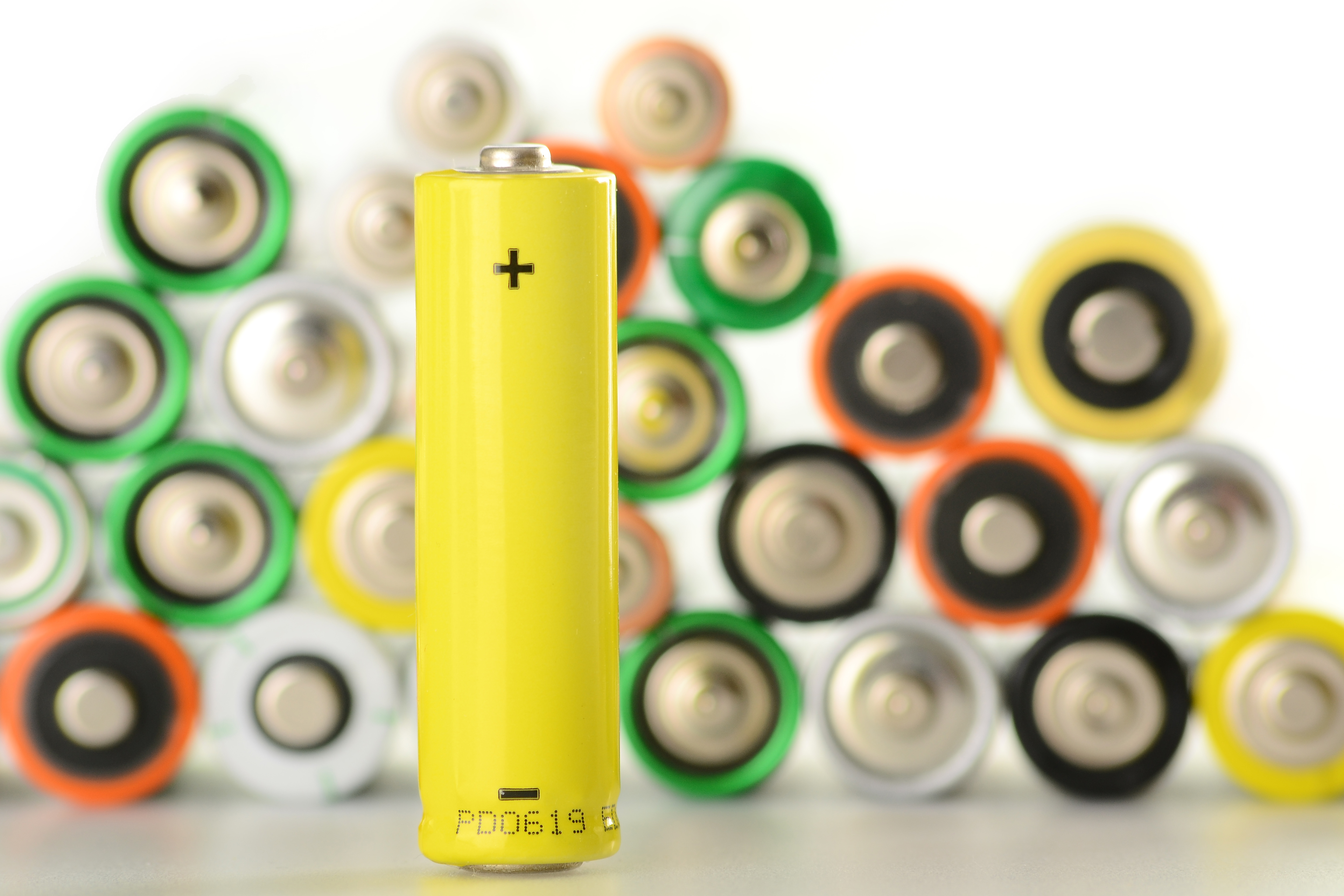 Sumitomo Electric Industries Ltd., a Japanese maker of electric wire, cables and electric monitoring systems, will supply a large-size storage battery system to stabilize the flow of wind and solar power on the northern island of Hokkaido.

The battery system will be set up at Hokkaido Electric Power Co.’s Minami Hayakita substation in the town of Abira and will have 60-megawatt hours of storage capacity, Sumitomo and the utility said in a statement today.

Japan introduced an incentive program for clean energy a year ago to diversify its energy mix. The newly added renewable capacity has been mostly solar.

The battery system is among the three plans the Ministry of Economy, Trade and Industry announced in April because the island has been flooded with applications for large-size solar projects as developers sought inexpensive and flat land.

The system, using vanadium redox flow battery technology, will be installed by March 2015 for the three-year pilot project, according to the statement.

By the end of March, solar applications for grid connections on Japan’s northernmost island totaled 1,568 megawatts for plants of 2 megawatts or larger, according to an April 17 statement from Hokkaido Electric, which said it has capacity for only 400 megawatts for solar.

The battery system will increase the utility’s capacity for wind and solar by about 40 megawatts, according to the ministry.