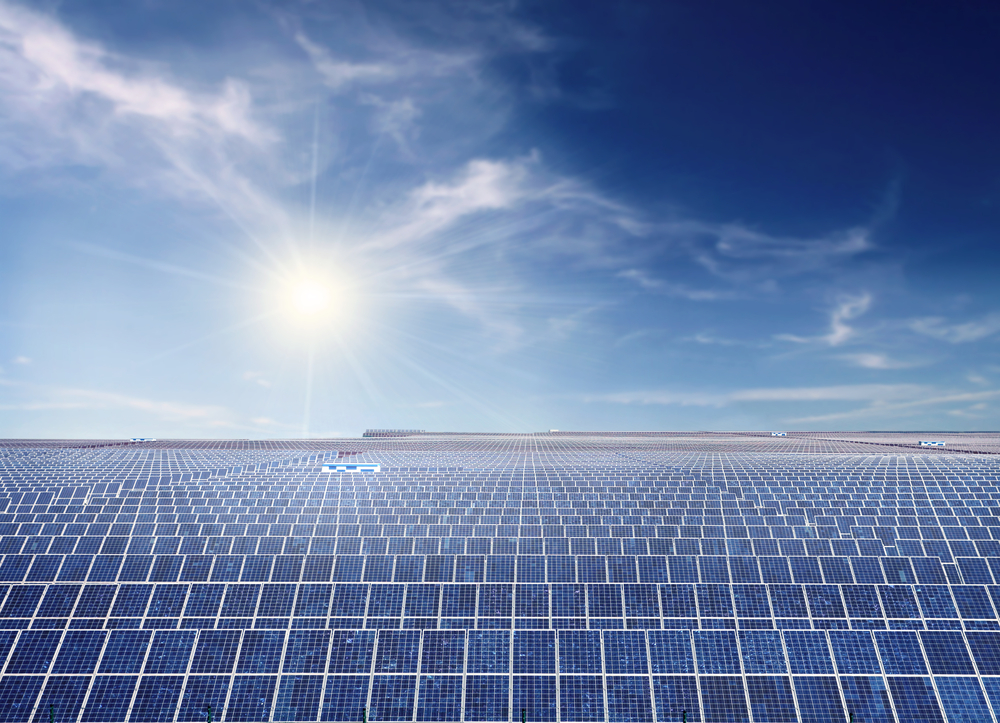 AGL Energy Ltd., Australia’s largest developer of renewable energy projects, said it will go ahead with a A$450 million ($408 million) solar project in New South Wales state with First Solar Inc. AGL will build the 155-megawatt project at two sites in Broken Hill and Nyngan with A$166.7 million in federal and A$64.9 million in state funds, the Sydney-based company said today in a statement. AGL doesn’t need to sell shares or take on debt to pay for the plants, Managing Director Michael Fraser said today in Sydney at a news conference.

AGL is building the nation’s largest solar power development, covering a combined area four times the size of downtown Sydney, as Australia moves toward a goal of getting at least 20 percent of its power from renewable energy sources by the end of the decade. The Nyngan plant is also expected to be the largest in the southern hemisphere, AGL said.

“This has been the missing piece of the jigsaw puzzle for clean energy in Australia,” Climate Change Minister Mark Butler said today at a news conference in Sydney. “Getting a large-scale, or utility-scale, solar project up in Australia has been an ambition for many years.”

Australia is forecast to install about 5,000 megawatts of large solar photovoltaic plants through 2020, driven by the country’s renewable energy target, according to a Bloomberg New Energy Finance report on June 28. That compares with 17 megawatts of large-scale capacity today, BNEF said.

While the government last year awarded the funds to AGL and First Solar, it scrapped a plan to provide A$464 million to an Areva SA (AREVA) venture after the Queensland government pulled funding for the 250-megawatt project.

Construction of the 102-megawatt Nyngan project in central New South Wales is scheduled to start in January, with completion expected by mid-2015, according to AGL, which also operates the A$1 billion Macarthur wind farm in Australia. The Broken Hill plant in the western part of the state is expected to start in July 2014 and be completed in about November 2015.

First Solar, the largest U.S. solar-panel manufacturer by shipments, will provide engineering and construction services for both plants, using its modules, according to the statement.

AGL, which won Australian government funds for the New South Wales solar project last year, has invested more than A$3 billion in renewable energy in the past seven years, making it the largest developer of projects in the country during that period, the company said earlier this month.

The company will wait for the outcome of a review of the 2020 clean energy target “before we make any further commitments,” Fraser said today. “I’d like to think we’re not done” developing more renewable energy projects, he said.