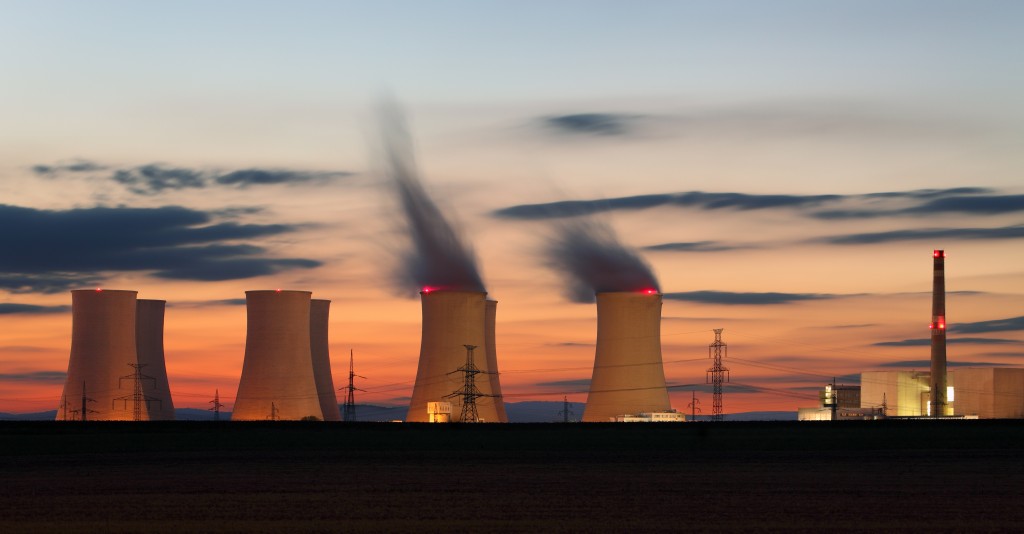 South Korea will restart two nuclear reactors this week after the completion of regularly scheduled maintenance, the nuclear regulator and operator said on Thursday, easing fears of power shortages in the hot Korean summer. Of the country’s total 23 nuclear reactors, six reactors will remain offline, including three units halted after parts were supplied using fake certificates in May.

This week’s restart may ease some power shortage worries, but electricity supply remains a concern as peak summer demand is expected in early August, said an energy ministry official, who declined to be identified. South Korea’s nuclear sector has been hit by a scandal over forged certificates and substandard parts that first prompted the shutdown of two of its 23 reactors last November. Those two have since been restarted, but the nuclear operator and the energy official said it is not clear yet when the three reactors shut down in May will be restarted.

South Korea, Asia’s fourth largest economy, is heavily dependent on oil, gas and coal imports, but nuclear power generates a third of its power. After the May shutdowns, the government had warned of the potential of “unprecedented”electricity shortages and rolling blackouts in the summer.