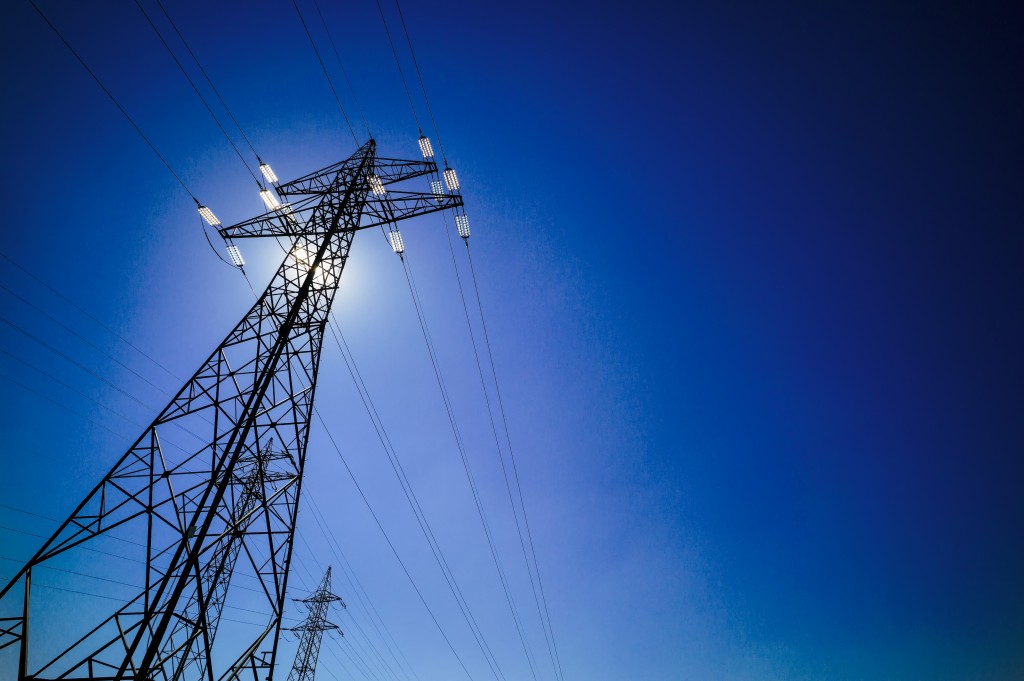 The Asian Development Bank plans to give a second loan to upgrade state power grids in India to help solar plants sell electricity.

The Manila-based lender approved a $100 million loan to western Gujarat state in 2011 to build transmission lines and equipment for the nation’s largest solar park. That encouraged private developers to build plants quickly as it saved them the cost of connecting to the grid individually.

The ADB is planning a similar investment in neighboring Rajasthan state, Yongping Zhai, director of the energy division at the bank’s South Asia department, said by phone from Manila.

The investment will be co-financed by the $5.2 billion Clean Technology Fund, which is backed by five development banks, he said. The lender may approve the loan by the end of the year.