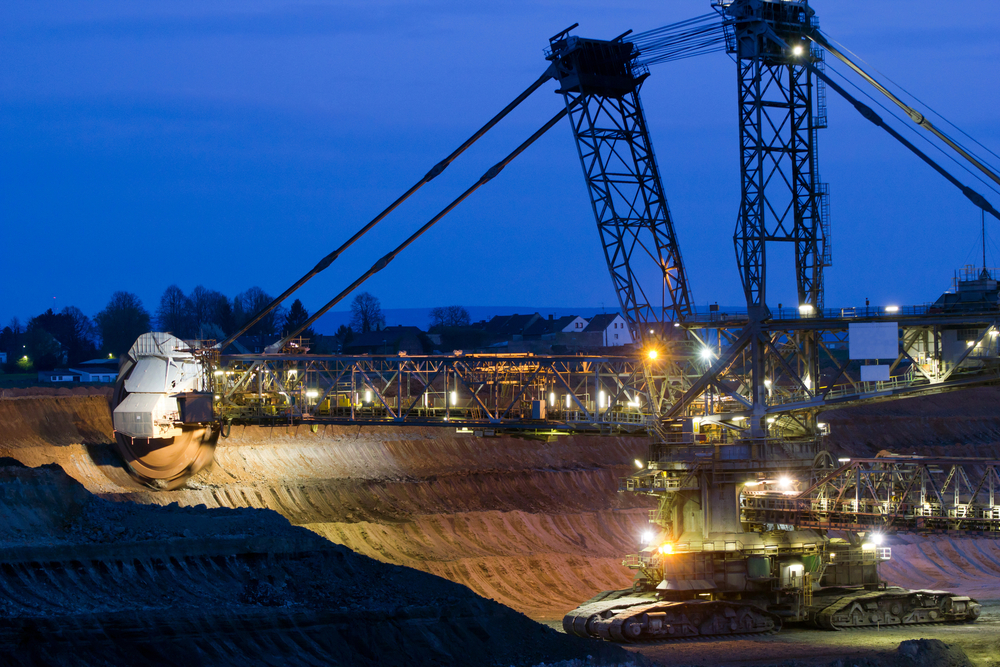 Rao has argued that coal linkages in the 13th plan could be given only to pithead-based power plants in the promising North Karanpura, Basundhra and Mand-Raigarh coal fields as a lack of railway infrastructure was a major constraint to ramp up coal production in the country. The only option, therefore, was to set up pithead plants that would get coal directly either through a circular railway or a conveyor system.

CIL would have an advantage in setting up pithead-based power stations as it “can develop coal mines and power stations in tandem and can utilize its own financial resources available, in addition to raising debt from the financial institutions”, Rao has said in his letter to the coal secretary.

Also, the variable cost of power generation at these locations would be 75 to 90 paise per unit compared to Rs 1.50 to Rs 2.50 prevailing at distantly located stations. “Thus, among others, the nation as a whole would gain a lot,” Rao wrote on June 18.

“In the given backdrop of coal shortages and lack of railway infrastructure, we consider the above strategy is the only alternative that can be followed to address the constraints to increase coal production and meet the requirements of thermal power sector in the country,” he has said. Rao wants the ministry to allow Coal India Limited to use coal for its captive purpose.

“This requires closer examination at coal ministry as it is a kind of either deemed linked concept or allocation of captive block for particular project which requires approval of the ministry (sic),” he has said.

CIL said it proposes to form an “exclusive subsidiary company” for power generation rather than implementing it directly or through CIL’s existing seven subsidiaries. The new subsidiary proposes to acquire land for both the mine and the power plant, secure water supply and obtain environment and forest clearance, and Coal India would pay for these.

It would then outsource construction and operation through competitive bidding to a firm which quotes the lowest power generation cost. Coal India’s plan is to aggregate the power from its multiple projects and foray into electricity marketing through tariff-based competitive bidding and bilateral long-term bulk supply while keeping a share of reserve power to be sold though the open spot market.

The public sector giant and its subsidiaries had signed MoUs and joint ventures with National Thermal Power Corp and others to build integrated coal mine-thermal power plants but these have remained on paper.