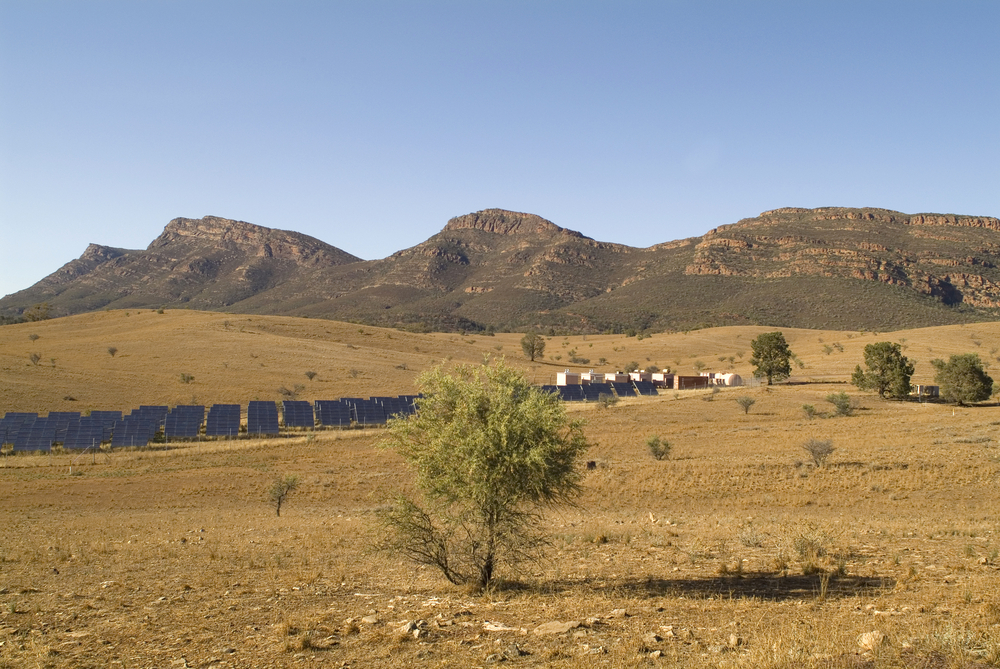 Solar Systems Pty Ltd, a unit of technology company Silex Systems Ltd. (SLX), completed Australia’s biggest concentrating photovoltaic project as part of plans to develop one of the world’s largest at the site.

The 1.5-megawatt solar plant in Mildura, northwestern Victoria, has started feeding electricity to the grid, generating enough power for about 500 homes, the company said in a statement today. It will enable the demonstration of the technology’s reliability and allow its commercialization in order to expand the site to 100 megawatts, Silex said.

CPV technology involves lenses and mirrors that concentrate sunlight on solar panels, multiplying the power they can generate. Silex’s systems consist of tree-sized dishes with curved mirrors that focus sunlight 500 times onto a dense pack of solar cells that have the highest efficiency available.

The largest CPV plant in operation is a 30-megawatt facility in Colorado operated by Cogentrix Energy LLC, Bloomberg New Energy Finance data show. The 100-megawatt Mildura II plant, which Silex aims to start building in 2015, is the third-largest announced globally so far.

The company, which acquired Solar Systems in 2010, operates five smaller CPV plants in Australia and is developing its first project abroad. It expects to complete a 1-megawatt plant at an equestrian resort in Saudi Arabia before the end of the year.

The Mildura project received A$10 million ($9.2 million) from the Victoria government as well as “additional” federal funds, Ben Oliver, a spokesman for Silex, said by e-mail without providing more details. Its expansion benefits from another $110 million in public funding commitments, which are subject to the new plant’s performance.