!-- Hotjar Tracking Code for www.pimagazine-asia.com -->
You Are Here: Home » News » New Climate Forecast Show that Desalination is Essential for Australia

New Climate Forecast Show that Desalination is Essential for Australia 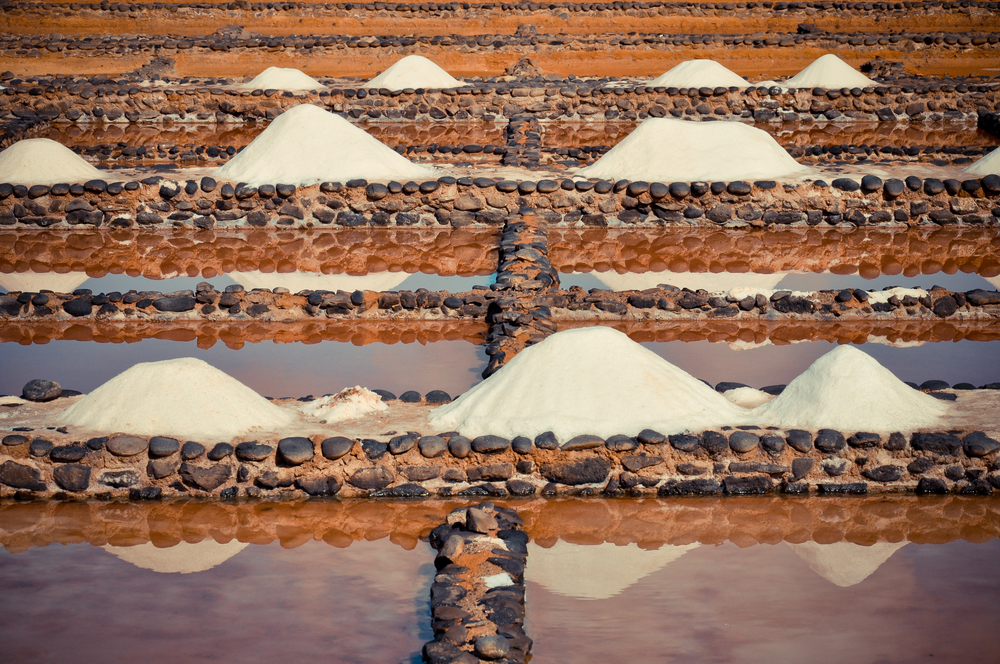 The Commission warns that Canberra’s water supply will soon be at risk. It is the only southern mainland capital not to have the insurance of a desalination plant. The 2013 report also says that water demand and availability will be the most critical determinant of future agricultural productivity in Australia.

Irrigated agriculture across the Murray-Darling Basin, for instance, faces a forecast 70 per cent decline in the decades ahead, WA wheat yields are projected to decline by 30 per cent and Queensland cotton production will also be adversely impacted. Murdoch University-based National Centre of Excellence in Desalination Australia (NCEDA) CEO Neil Palmer says the alarming report shows just how vital desalination is for Australia’s future.

“Planners and policymakers can no longer afford to avoid these adverse forecasts and need to accept that desalination is necessary insurance for Australia’s water security,” Mr Palmer said.

“While the six major seawater desalination plants built along our coastline have effectively drought-proofed cities for now, these new forecasts, together with anticipated population growth and increasing demand mean that Australia needs to commit long term to the increased use of desalination to secure its freshwater supplies.”

“Sundrop is planning to build a new 20-hectare greenhouse for horticultural production, and is a fantastic example of how Australian agriculture can benefit from the smart use of desal technology.”

NCEDA, based at Murdoch’s Rockingham campus, is currently funding CSIRO research investigating and mapping the practical application of desalination in agriculture around the country. NCEDA is also funding research examining the long-term economic benefits of water security brought about by seawater desalination as an integral part of the urban water supply mix.

Funded by a $20 million investment from the Australian Government’s “Water for the Future” initiative, the internationally significant research and development centre drives scientific endeavours helping to drought-proof the arid nation and deliver new economic benefits. In addition, more than $39 million in supporting cash and in-kind co-investment has so far been leveraged from the Australian Government’s initial investment from the Centre’s 14 Participating Organisations and over 90 state government, water utility and industry partners.