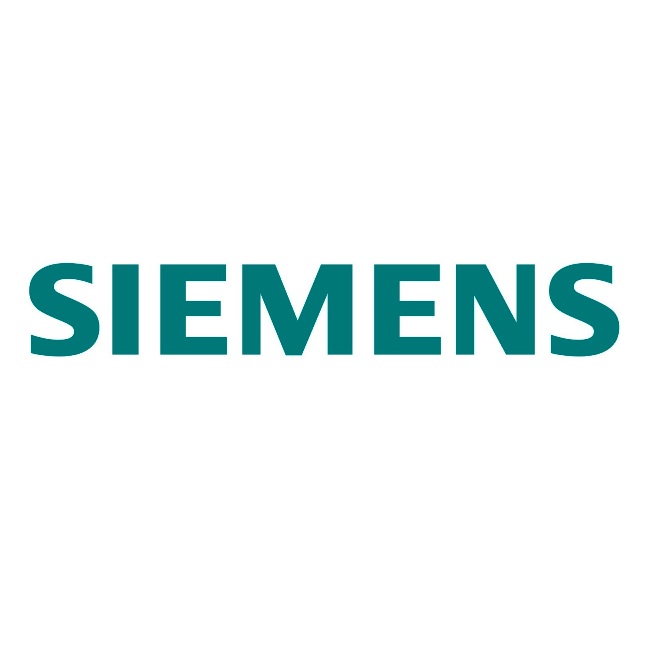 Siemens Energy has developed a new steam turbine for geothermal power plants to serve the power range up to 120 MW. The SST-500 GEO follows the SST-400 GEO turbine, which was introduced in the autumn of 2011. The SST-500 GEO is a single-casing, double-flow condensing turbine. As a derivative of the SST-500 and SST-600 turbine families, it combines the proven casing and auxiliaries of the Siemens SST-500 and SST-600 steam turbines with the geothermal features and steam path technologies developed, tested and applied by Siemens Energy Services. The SST-500 GEO steam turbine can be deployed in geothermal power plants with a varying range of steam conditions, being designed for both single and double flash applications.
Power generation from geothermal energy is a mature technology. In contrast to other popular renewable energy sources, geothermal energy can be used around the clock, regardless of the time of day or weather or climatic conditions, such as solar radiation, clouds and wind strength, enabling high availability base-load power plants to utilize this natural energy source in many parts of the world. At the end of 2012, the global installed power generating capacity of geothermal power plants was more than 11 GW, and further strong growth is expected

“With the SST-500 GEO we will expand our portfolio in the range of steam turbines for geothermal power plants” said Markus Tacke, CEO of the Industrial Power Business Unit of Siemens Energy. “We are now able to offer a family of turbines that is based on our unique know-how as a world leading manufacturer of industrial steam turbines as well as on our extensive experience in the geothermal after-market. The SST-500 GEO will enable us to participate in the geothermal growth we currently see in regions such as the eastern coast of Asia, the western coast of the Americas and parts of Africa.”

The new turbine will also be introduced at the GeoPower Indonesia 2013 conference in Jakarta. Geothermal resources most often are found in areas with high seismic activity which must be considered in the turboset design. The turbines themselves frequently face highly corrosive steam which consumes conventional materials. Steam quality is low but with large volume flows. These challenging physical conditions require specially adapted steam turbines.

“Siemens has been active world-wide in the geothermal after-markets for over 20 years,” states Werner Altmeyer, Siemens’ sales manager responsible for the industrial turbine business. “During that time major refurbishments, including supply of new rotors, blade redesign and replacement of complete steam paths have been carried out on machines supplied by the major geothermal turbine manufacturers. For the design of the SST-500 GEO, we exploited that experience, along with our expertise as a leading industrial steam turbine manufacturer.”

Each SST-500 GEO turbine is designed uniquely for particular resource conditions by adapting the blade path within the standardized casing. Like all Siemens geothermal turbines, the SST-500 GEO is designed with an impulse type steam path, which due to the robust design has been proven by extensive experience in the after-market. The materials of all steam path components are specifically selected according to the particular conditions and the specific steam chemistry of the application to resist corrosion and corrosion-related cracking. The SST-500 GEO is suitable for live steam temperatures up to 250°C, with steam pressures up to 15 bar absolute, and includes resource- and turbine-stage-specific high-grade materials as well as special features for moisture removal at every stage.