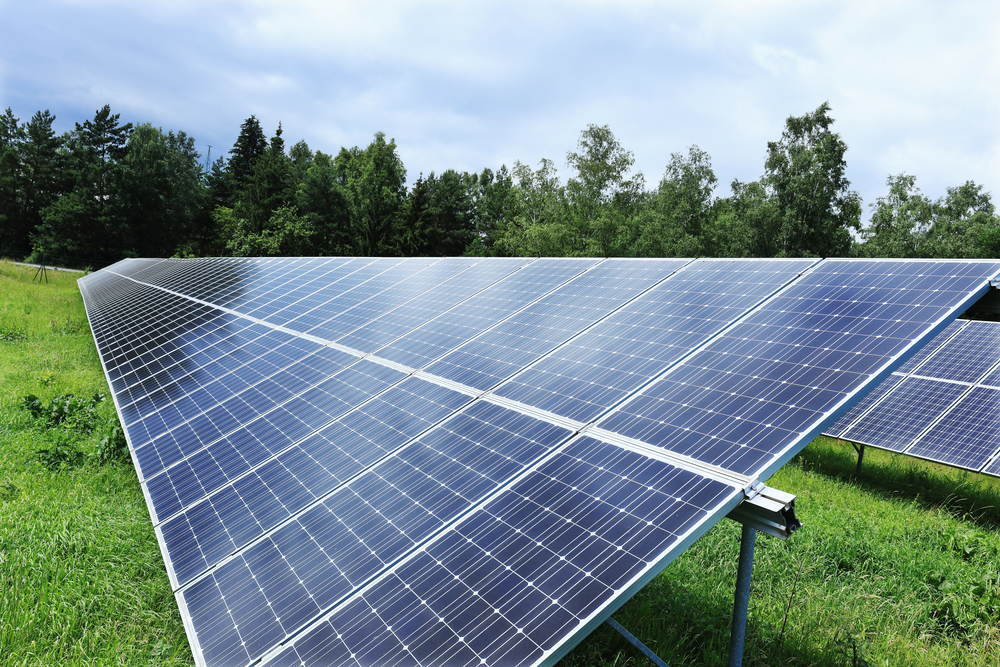 Santerno, the Carraro Group company that specializes in alternative energy electronics and industrial automation, has announced that the company has reached an agreement with Energy Absolute, the renewable energy business network in Thailand, to provide solar power inverters to the largest photovoltaic plant in Southeast Asia. Under the terms of the contract, Santerno will supply all the integrated inverters for the new utility-size plant being constructed in the Thai province of Nakorn Sawan.

Under the terms of the agreement, Santerno is delivering a three-phase solar inverter housed in an outdoor cabinet specified to withstand extreme weather conditions of the rainforest. The same type of product is currently being used in a photovoltaic facility under construction in Calexico, California, where temperatures can reach 120 degrees Fahrenheit. The agreement also calls for Santerno to oversee service and maintenance of the new system for two years, as well as support for photovoltaic systems in other parts of the country. Santerno will be launching a new service center in Thailand with a maintenance team on staff in the near future.

“Asia offers strategic and attractive growth prospects for Santerno,” said Marco Tecchio, Chief Executive Officer of Santerno. “The Carraro Group has been operating in China for a decade and as a result Santerno is one of the few international companies in the renewables market that has solar inverters installed throughout Southeast Asia. This agreement with Energy Absolute is an important milestone in our expansion into the Asian solar market. We are proud to participate in such a high-profile project that will contribute to saving the environment and producing clean energy.”

Santerno is aggressively expanding into new global markets with new contracts signed recently in South Africa and the United States.