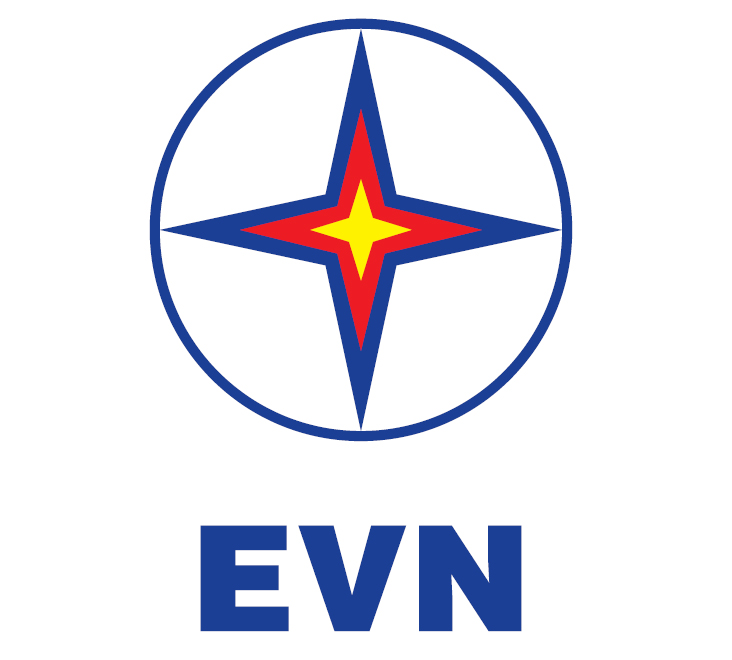 The continued monopoly of state-owned Electricity of Vietnam (EVN) and the lack of transparency in its price calculations have made the latest increase in power prices unpalatable to both experts and other residents. EVN, which produces 70 percent of the electricity in Vietnam, and is the country’s sole distributor, increased electricity prices by an average of 5 percent on August 1, the fifth hike since 2011. Average power prices have risen to VND1,508.85 (7.1 cents) per kilowatt-hour from the current VND1,437, according to an EVN statement. Prices were last raised in December, also by five percent.

EVN’s deputy general director Dinh Quang Tri said the hike was necessary to cover increasing input costs, including that of coal and gas. Coal prices have gone up 37-41 percent since April. Tri said EVN will earn an additional VND3-4 trillion this year from the latest price increase. However, he said even with the latest increase, it would not be able to cover its cumulative losses incurred between 2009 and 2011, which exceed VND20 trillion.

Last year, EVN reported revenues totaling VND143 trillion for a profit of VND5 trillion, but said it would use VND3.5 trillion of the profits to offset part of the cumulative losses. Ngo Tri Long, former deputy director of the Market and Price Research Institute, said it is likely that relevant agencies approved the price hike based on the rate of inflation over the first seven months of this year – over 2 percent.

Residents, of course, are unhappy with the increase, especially considering current economic difficulties, he said. “But they have no choice because EVN is a monopoly.”

EVN has only increased prices, never reduced it under any circumstances, he noted. He said the state should not have allowed a monopoly like EVN to decide its price hike, putting the pinch on consumers. As of, now EVN is allowed to decide on price increases of less than 5 percent without prior approval from the government.

Long also said that the market monopoly allows EVN to increase prices without improving service quality. Sudden power cuts still happen, but the utility has never compensated its customers for losses caused by its power cuts, he said. As long as EVN is a monopoly, the state should strengthen control over power prices to ensure that it is not too high, inflicting losses on businesses and making life more difficult for residents, Long said.

Under a roadmap approved by the government, Vietnam will have a competitive power distribution market by 2022. Although EVN asserts that its price calculation is very clear and audited by independent auditors, economists and local residents are skeptical.

Long said power prices are monitored by the ministries of Industry and Trade, and Finance. However, the Finance Ministry lacks staff capable of this task. While the staff have a good grasp of financial issues, they cannot counter technical arguments made by EVN, he said.

In other countries, price assessments are made by independent agencies competent in both financial and technical issues, Long said. While the State Auditor has asked some from the University of Technology to participate in auditing EVN, they are mainly theorists who cannot deal with issues that can arise in practice.

Long said Vietnam needs strong, independent price assessment agencies. Since it does not have them now, foreign agencies should be hired to do the task, he suggested.

Residents and other experts have also expressed concerns that EVN’s price hikes are aimed at offsetting losses from non-core investments, which are also shrouded in secrecy.

At a recent meeting, the Deputy Minister of Industry and Trade, Ho Thi Kim Thoa, refused to answer local reporters’ questions on the issue, saying that it has been answered many times by EVN and ministry officials.

Economist Nguyen Minh Phong said EVN should not raise prices to offset losses from its non-core investments. It should take that responsibility on its own instead of putting the burden on consumers, he added.

EVN has large investments in some non-core sectors like property and banking. Its chairman, Dao Van Hung, was fired in February 2012 after EVN posted losses of VND11.5 trillion ($552 million) over two years, according to the government’s website. The utility has been building a 93,351-square-meter twin-tower headquarters since 2007.

Phong said EVN should do a better job of providing the public with details about its input costs and the efforts it has made to cut down on wasteful spending.

Nguyen Tien Nghi, vice chairman of the Vietnam Steel Association, said the latest price hike would deal a big blow to steel producers, who are already struggling because of the stagnant property market and fierce competition from imports.

“Considering many firms are facing difficulties, the increase is not reasonable. More steel producers will face the risk of bankruptcy,” he said.

For billet producers, electricity accounts for about 6 percent of production costs.

“Power tariffs for steel makers should be equal to other producers’,” Nghi said.

“Steel makers’ bankruptcy will also affect other sectors, including construction and home appliances production,” he added.

Ho Duc Lam, general director of plastic firm Rang Dong, said electricity prices account for some 5 percent of his firm’s production costs. Now, it pays some VND1 billion for power every month. “Our profits would reduce if we do not raise selling prices to offset the higher power fees. However, we will consider it carefully because it may reduce the number of customers,” he said.

Lam said companies would have to pay more not only for power but also for other materials since there would be a knock-on effect on their costs as well.

“Such hikes will push more companies into bankruptcy,” he said.

According to a recent report by the Vietnam Chamber of Commerce and Industry, the number of businesses that shut down or suspended operations increased by 6.29 percent last year to more than 54,200.

Economist Phong said the power price increase, coupled with rising transportation costs, would make it difficult for producers to break even.

“Companies will become less competitive in the domestic market and risk losing export markets as well.”