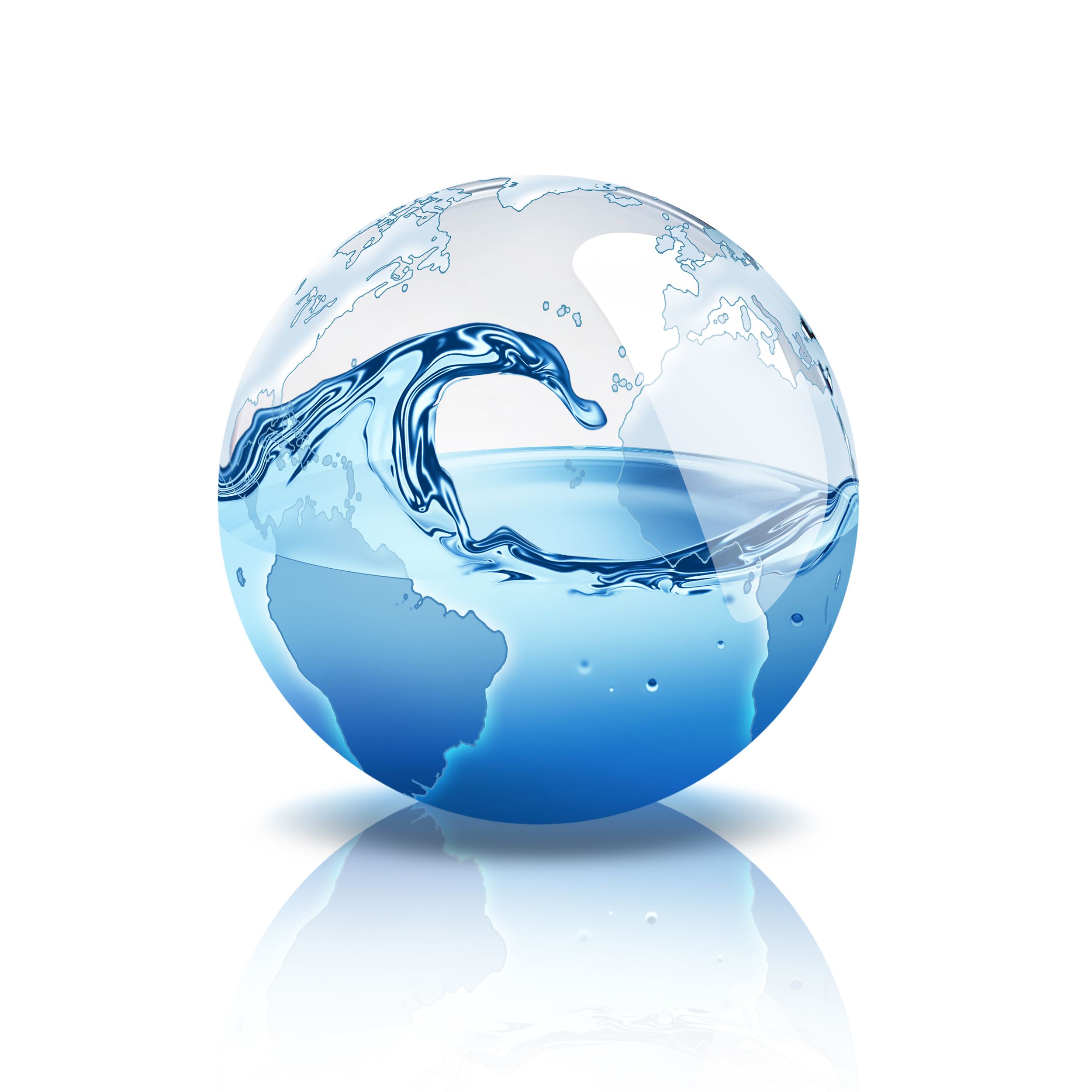 “Anti-corrosion metal tubes and osmosis membranes are key pieces of the apparatus. The high quality osmosis membranes we developed broke the foreign monopoly and will be widely used in mass production,” said Chen.

The seawater desalination equipment production line can produce 750 desalination sets per year. Its products can adapt to water needs in different areas: ships, islands, residential areas, agricultural regions and industrial zones. The size of a piece of equipment for a ship is just as large as a washing machine when installed.

The project has completed its research and experiment stage and is now undergoing infrastructure construction. It covers an area of 10,003 square meters, consisting of one renovated workshop, two newly-built workshops, a renovated office building, a membrane testing center and a laboratory. The total amount of fresh water produced per day will be 9,150 cubic meters, achieving annual revenues of 150 million yuan.