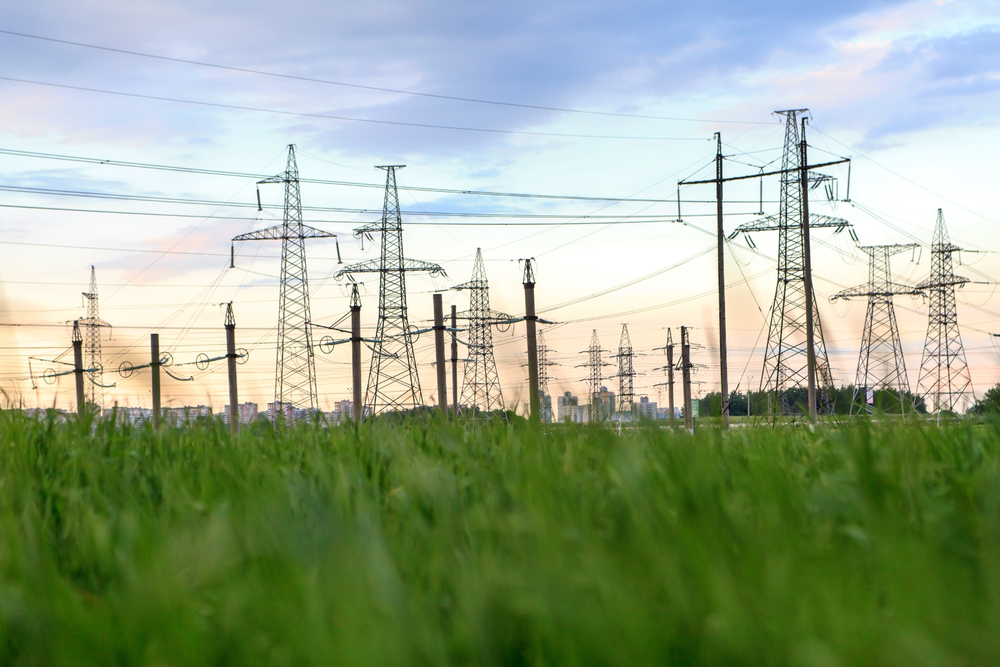 The National Grid Corp of the Philippines (NGCP) has proposed the upgrade of Cebu’s transmission lines to meet the island-province’s growing demand and to accommodate future power projects. In a regulatory filing, NGCP sought the Energy Regulatory Commission’s approval of the P424.4 million Cebu-Lapu-Lapu Transmission Project, which involves the installation of an additional 138 kiloVolt (kV) circuit from the Cebu substation to the Lapu-Lapu substation using overhead and submarine transmission lines.

The proposed transmission lines will run parallel to the existing Cebu-Mandaue-Lapu-Lapu 138 kV line. This facility delivers bulk of the power requirements of Cebu.  NGCP said the Cebu-Mandaue-Lapu-Lapu 138 kV line needs to be supported on account of the growing demand in the province, as well as the addition of new generating plants with a total cumulative capacity of 794 megawatts through 2019.

“By the year 2015, the Cebu-Mandaue 138 kV line could be overloaded by more than 33 percent of its rated transmission capacity during N-1 condition, which will result in a power curtailment of about 68 megawatts,” NGCP said.

N-1 refers to the grid’s ability to operate even with the loss of a major component such as a tripped power plant or transmission line.

“Similarly, the Mandaue-Lapu-Lapu 138 kV line could exceed its rated capacity by 59 percent during a single circuit outage, which will result to a power curtailment of approximately 57 megawatts,” NGCP said.

“Considering the necessity to construct the project in order to maintain the normal operating levels of the Cebu-Mandaue and the Mandaue-Lapu-Lapu 138 kV transmission lines and to avoid power curtailment, the implementation of the project must commence as scheduled. As such, pre-construction activities are needed to be undertaken in 2013 in order to meet the target completion in 2015,” the company said.

Chaired by a son of mall tycoon Henry Sy, NGCP is a privately owned corporation in charge of operating, maintaining, and developing the country’s power grid. It transmits high-voltage electricity through “power superhighways” that include the interconnected system of transmission lines and towers, substations and related assets. Apart from the Sys, other shareholders of NGCP are the Coyuitos and State Grid Corp of China.