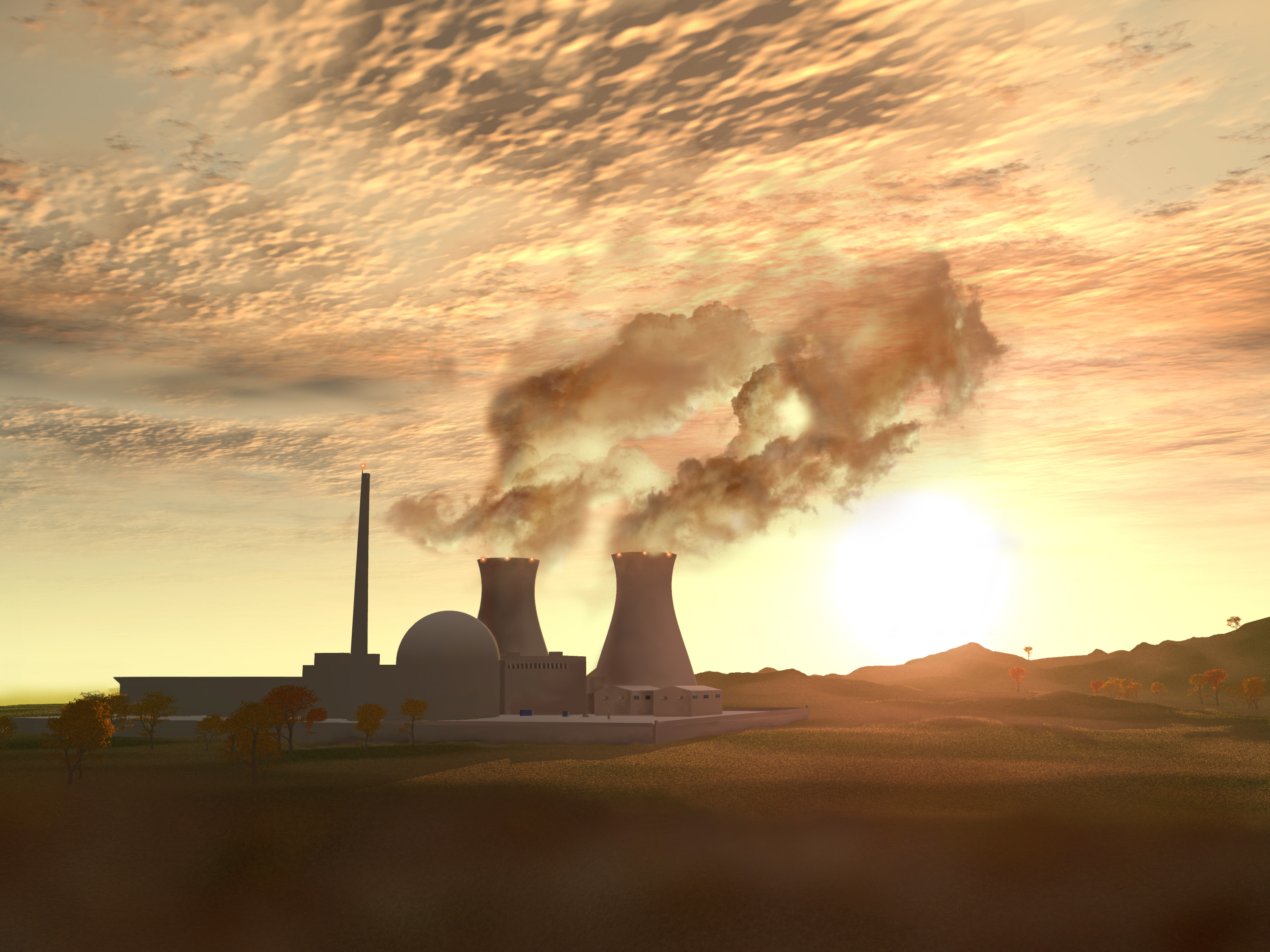 A group of scientists and engineers has called on Australian political leaders to consider the introduction of nuclear power as an effective way of combating climate change. The call has come from the Australian Academy of Technological Sciences and Engineering. The Academy’s concerns have been backed by a number of scientists and engineers from countries across Europe. Many of them argue that fears over potential mishaps from nuclear power have been vastly overstated.

The President of the Australian Academy of Technological Sciences and Engineering, Professor Allan Finkel, says he believes there has been a lot of unnecessary scaremongering around nuclear energy. He says this has particularly been the case since the accident at the Fukushima reactor in Japan in 2011. Dr Finkel says there were no deaths from nuclear radiation after the earthquake and tsunami and he believes the risk of radiation-linked cancers was near zero. He believes nuclear technology is safe and could prove to be more effective than solar and wind power in reducing carbon emissions.

“In Australia, nuclear power would need to be eminently safe with minimal low grade waste and strict management of raw material at every stage. We would need a vigorous regulatory system and we would need to adopt internationally proven standard reactor designs. Perhaps we could even use small modular reactors of 300 megawats or less which are the sort that have been used in ships and submarines for nearly 60 years with an excellent safety record.”

That is a view shared by another scientist- Professor Ken Baldwin, who is the Director of the Energy Change Institute at the Australian National University in Canberra. He believes Australia is at risk of falling behind other countries in the fight against climate change because its political leaders are not prepared to consider nuclear power.

“And if we cut ourselves off from a particular avenue to reducing this carbon dioxide in the world’s atmosphere, then we are essentially fighting the carbon challenge with one arm tied behind our backs (only partially). So that’s really the reason why we need to advance on all fronts simultaneously as hard as we can in order to fill that carbon gap and keep the carbon dioxide levels down to a reasonable level.”

Across Europe, a number of countries have relied upon nuclear power for decades. The French government estimates three quarters of that country’s electricity is generated by nuclear energy. Australian-born Dr Ron Cameron is the head of the Nuclear Development Division at the Organisation for Economic Cooperation and Development’s Nuclear Energy Agency in France. Dr Cameron says he believes there would be clear long term economic and environmental benefits if Australia started building nuclear power plants.

“I think the debate around nuclear energy needs to happen and it needs to happen in Australia because of its really heavy reliance on fossil fuels which makes it difficult for Australia to say to other countries in the world, you need to control your emissions when it’s not taking leadership itself.

Another nuclear scientist from France, Dr Massimo Salvatores says the industry in his home country is closely monitored by independent safety authorities. However he concedes that nuclear agencies have often struggled to explain their work to the general public.

“If you have the local people with you I think everything becomes much easier and much more under control. This has been, by the way, the experience in France, where the local population who have been the most informed and who get the most benefits from the installation of power plants in their area- they are the ones who are the most favourable and most in support of nuclear (power).”

Brisbane-based climate scientist, Emeritus Professor Ian Lowe says he believes political leaders need to confront public fears before there can be a sensible debate around nuclear energy in Australia. He says he can relate to some of these fears, especially if plans were put forward for nuclear reactors in earthquake-prone areas.

“The concern people have I think is that when catastrophic events happen, the consequences if radio nuclear material is involved are much more serious than if it’s coal or gas or solar or wind. The nuclear waste problem is in principle solveable given enough political commitment and technical effort. But so far it hasn’t been solved 50 years into the nuclear power experiment.”

The concern over the disposal of nuclear waste is shared by environmental activist Natalie Wasley from the lobby group Beyond Nuclear Initiative. She believes past experience has shown that the nuclear industry does not consult as effectively as it should with local communities over where to dump its waste material.

“That’s the sort of top-down secretive approach we see from governments all around the world in regards to nuclear facilities. It is very important that we do manage radioactive waste safely. As of yet, there is no high level radioactive waste facility operating anywhere in the world.”