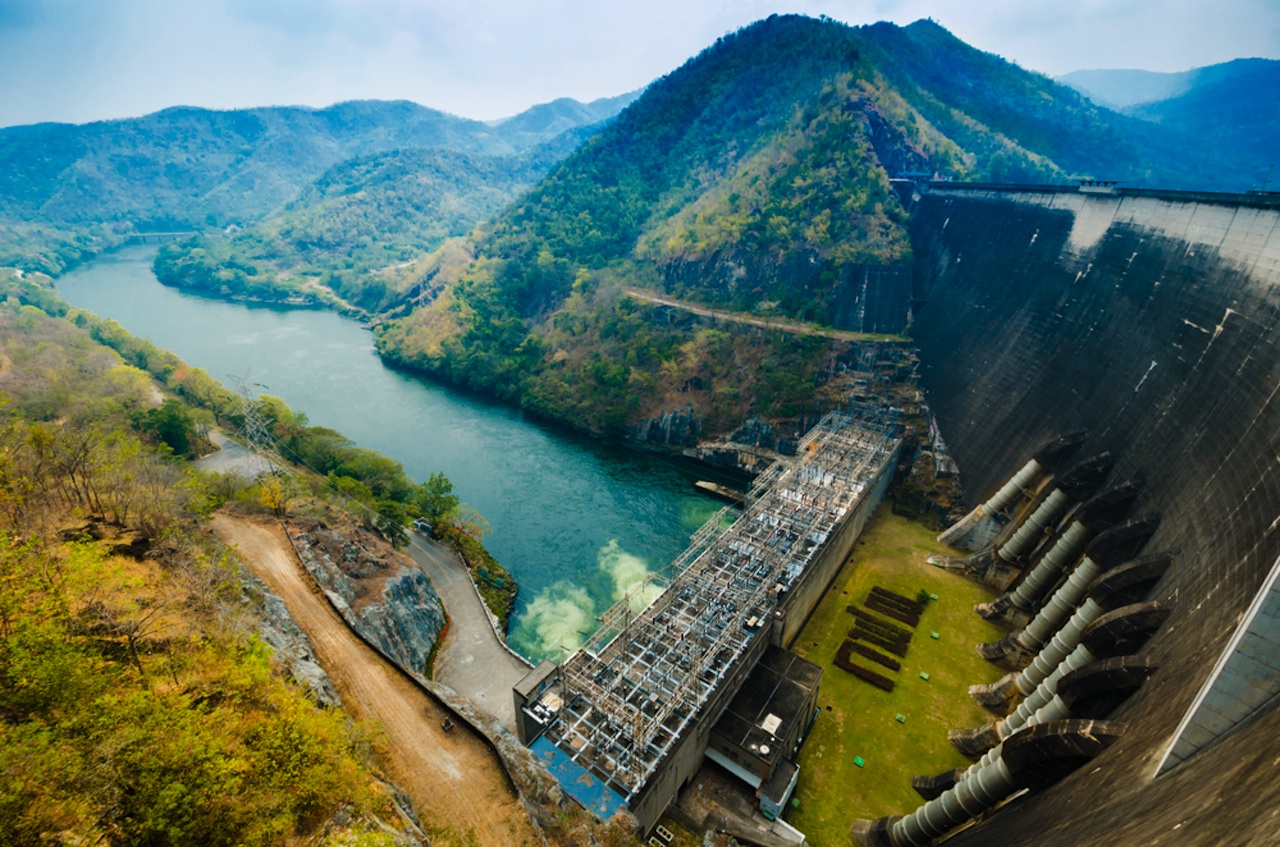 The controversial Myitsone dam project in Myanmar’s Kachin state has been suspended for over two years now and stop-work costs, amounting to millions of US dollars, are mounting. No resolution seems to be in sight for the China-contracted project.

The company, China Power Investment, may be facing losses, but local Myanmar citizens want the government to scrap the development entirely. Things came to a standstill in 2011 when President Thein Sein ordered construction to stop. He was responding to objections from several fronts.

Many in Myanmar also believe that all the electricity generated from the Myitsone dam will be channelled to China, leaving the country with no benefits.

Cheng Zhonghua, director of Myitsone management department at ACHC (China Power Investment), said: “That’s not true. According to the agreement, once the development is complete, Myanmar will receive 10 per cent of the electricity generated for free. Thereafter, the remaining 90 per cent will be used to satisfy Myanmar’s needs first before selling the rest to China for additional income.”

The Chinese company claimed they have been misunderstood.

Mr Cheng said: “The objection, the misunderstandings are due to the lack of understanding for the project. They’re not clear about the facts. We believe that if we’re able to better communicate the facts to the residents, we are confident that all of those who object to the project initially will be won over and support the development once they learn of the facts.”

The Kachin chief minister is aware of the unhappiness over the Myitsone dam development, but he hopes the people will understand that hydropower plants are vital for the state’s development.

Lajon Ngan Seng, Kachin state’s chief minister, said: “Apart from the Myitsone dam, we can do other hydropower projects because we have a lot of natural resources and water for use. We can generate electricity from our resources and with additional power supply, we can then distribute it to the benefit of other states. For the sake of the development of this Kachin state, we must embark on these hydropower plant projects if Kachin state wants to grow.”

It is estimated that once the seven hydropower projects, including the Myitsone dam project, are completed, China Power Investment said the Myanmar government will receive about US$54 billion in revenue.

The company is also contributing back to society by building schools and hospitals and donating rice to the residents.

But that is not appeasing the crowd because the people are still unhappy about this project. They feel that the dam will only destroy the natural beauty and terrain of the country. They are also not convinced they will receive the full benefits of the dam.