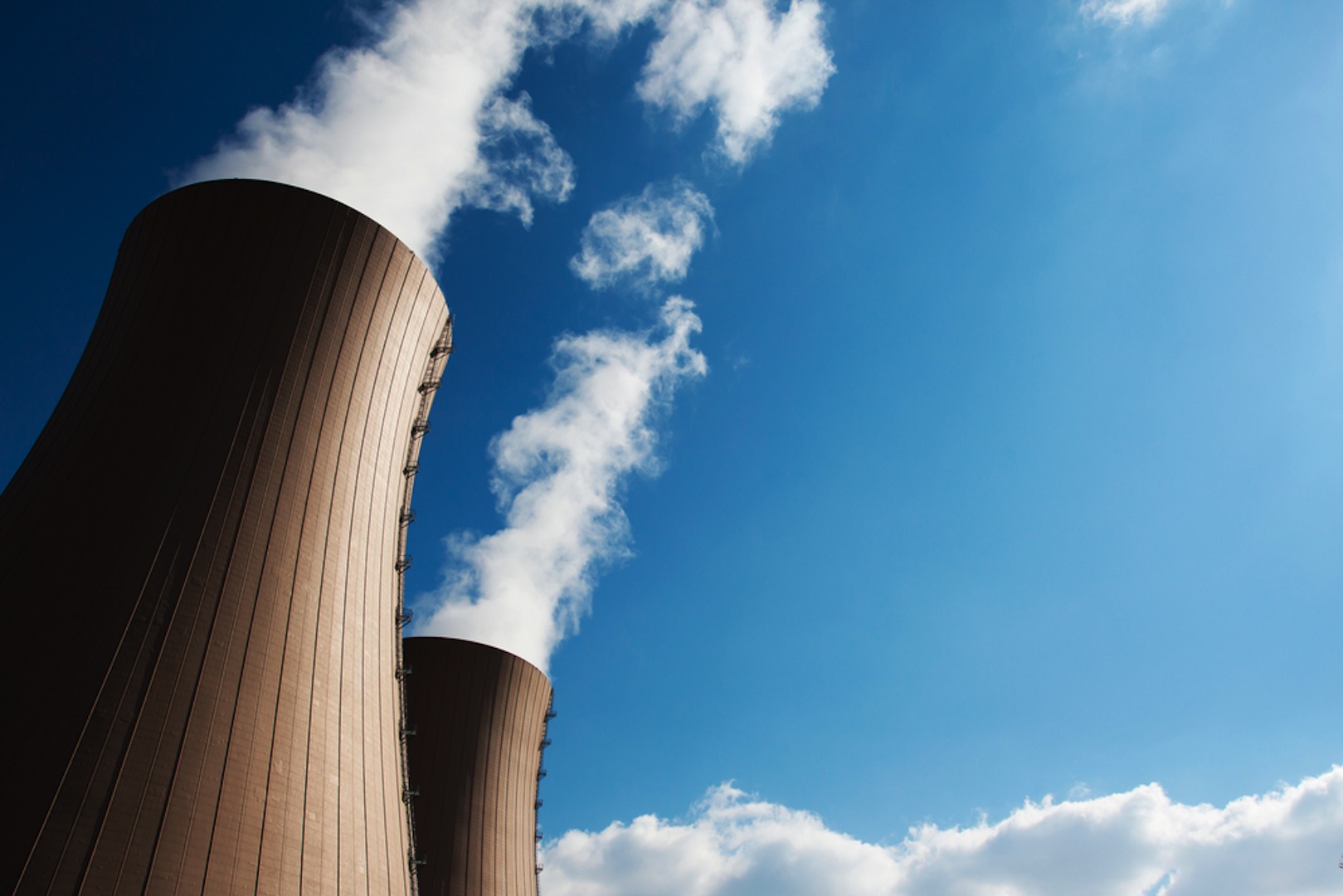 A court in Busan on Thursday issued an arrest warrant against Lee Jong-chan, the senior executive vice president of the state-run Korea Electric Power Corp. implicated in a snowballing corruption scandal. The court issued the warrant out of concerns that the suspect could destroy evidence or flee, officials said. The prosecution on Tuesday detained the 53-year-old executive and requested a warrant against him.

Lee is suspected of approving subpar signal cables in 2008 when he was a deputy director at Shin-Kori Nuclear Power Plant, despite knowing the certificates for the parts were problematic. Sources say that the prosecution detained Lee after his subordinate surnamed Song revealed Lee’s involvement in the scandal.

The prosecution has been widening its investigation to upper-level officials believing the mid-level official was not in a position to make such decisions.