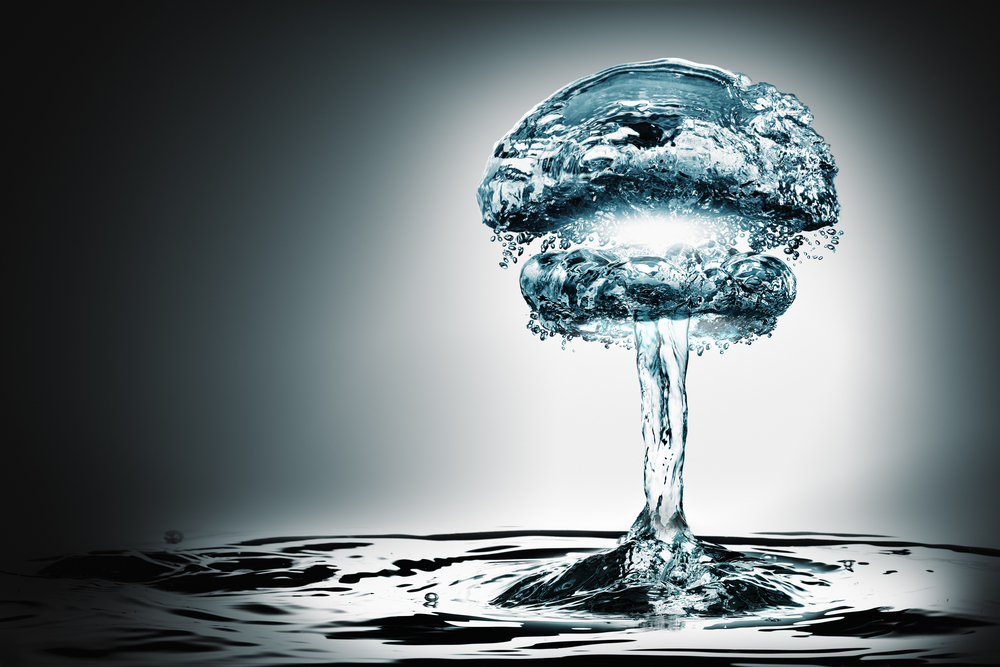 An aging nuclear power plant in Taiwan has been leaking radioactive wastewater for three and half years, according to a report released by the government’s watchdog this week. The report by Control Yuan said spent fuel rod storage pools at the have leaked since December 2009.

The pools of the two reactors leaked 15,370 milliliters and 4,830 milliliters respectively, it said. Radioactive materials such as Caesium-137, Cobalt-60, Manganese-54, and Chromium-51 were detected in water collected at the site. The First Nuclear Power Plant, on the northern coast, began commercial operation in 1979.

The report said operator Taiwan Power Co had failed to find the causes and the leaks continue. Taipower said the leak was unavoidable because of condensation, but insisted that the storage pools were safe.

“All water leaked has been recycled. So it poses no threat to the environment,” company spokesman Chung-Cheng Lee said on Saturday. “We’ve provided the Control Yuan with several reasons but they declined to believe our explanation.” The report also directed Taipower to come up with solutions to problems of the shortage of capacity for spent rods at the plant.

It comes amid debate over the future of nuclear power on the island. The legislature is scheduled to take up a referendum proposal next month that would allow voters to decide the fate of Taiwan’s fourth nuclear plant, which is nearly completed and scheduled to launch operation in 2016.

Since the Fukushima nuclear accident in Japan two years ago, Taiwanese people have become more wary of nuclear power plants. Recent polls showed about 70 per cent of respondents opposed to the operation of the plant under construction.