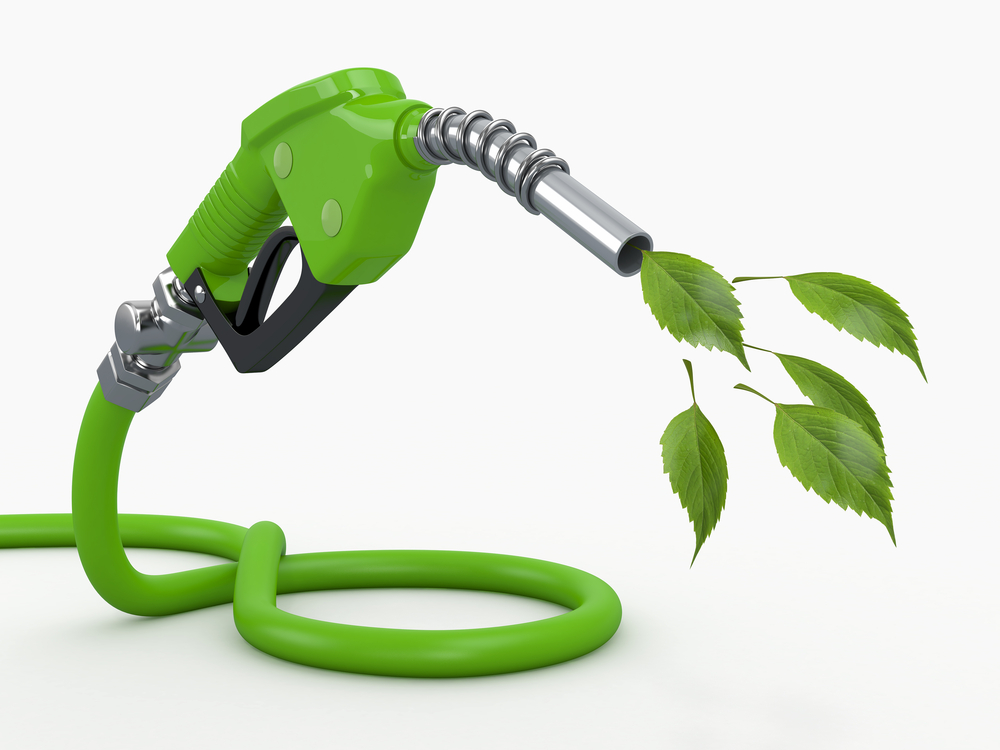 Lignol Energy Corporation (LEC), a specialist in advanced biofuels and renewable chemicals, plans to invest up to a further A$1,000,000 in Territory Biofuels Limited (TBF), the owner of the largest biodiesel plant in Australia.

“We are excited to be increasing our ownership in such a large scale biofuels project. This investment represents the opportunity for our company to have a substantial majority equity interest in potentially a very profitable business,” said Ross MacLachlan, CEO and chairman of LEC.  “Our goal remains to work with TBF with a view to restarting the plant in late 2013 with an appropriate project funding package in place. Once operational, we plan to incorporate plant upgrades to process lower cost feedstocks that should further enhance margins in 2014.”

TBF owns a large scale biorefining facility located in Darwin, Northern Territory which includes a Lurgi-designed biodiesel plant and the largest glycerine refinery in Australia. The facility was commissioned in 2008 at a cost of A$80 million, along with 38 million litres of related tankage, now leased by TBF. The biodiesel plant is the largest in Australia with a rated capacity of 140 million litres per year.

LEC has agreed to provide TBF with equity funding of up to A$1,000,000 over the course of the next several months. The first tranche of A$500,000 is payable in two instalments: the first instalment of A$200,000 has now been made and the second instalment of A$300,000 is due on or before September 15, 2013.  The opportunity to subscribe for the remaining A$500,000 worth of shares of TBF will be offered to existing shareholders of TBF other than LEC who may subscribe on the basis of their proportionate entitlement and LEC has agreed to fund any amounts not subscribed by those existing shareholders and to close this round of financing no later than October 31, 2013. The closing of this entire transaction is subject to regulatory approval.