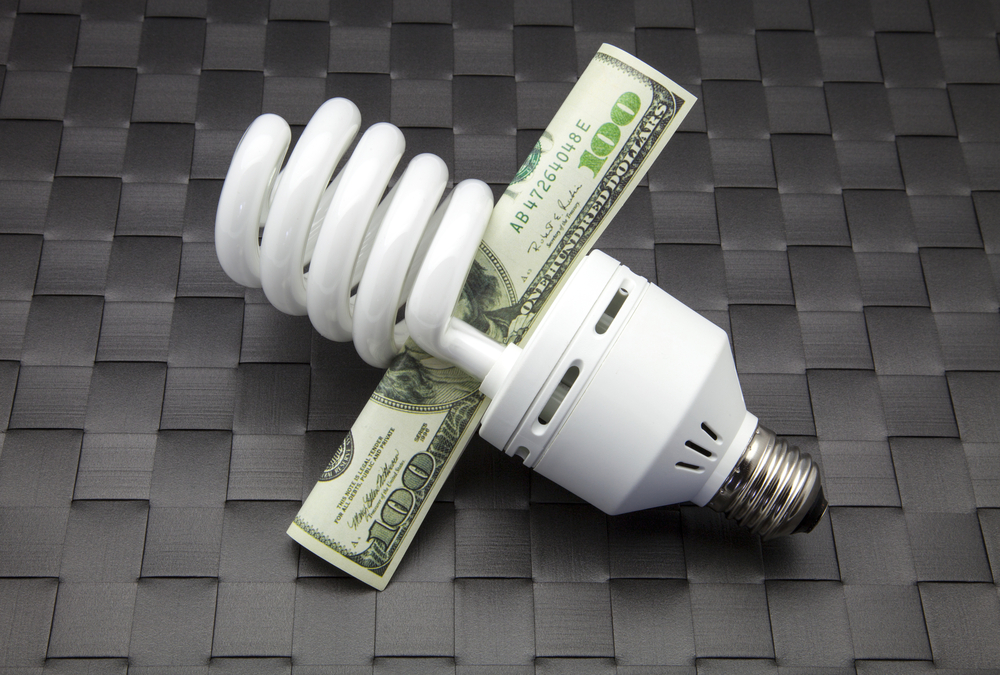 Kansai Electric Power Co. said it has lost over 1,000 large-lot customers, such as companies and local governments, since raising the electricity rate for businesses in April.

The number of clients that canceled large-lot contracts came to 1,050 between April 1 and July 1 alone, a massive increase from the 195 cancellations in the whole of fiscal 2011 and just 61 in fiscal 2012.

So far, these departures are not expected to significantly impact the utility’s earnings because they comprise only 1 percent of Kepco’s roughly 117,000 corporate customers. But if more were to leave, it could start having an effect on the company’s bottom line.

Those that canceled their contracts appear to have switched to new power suppliers, including Tokyo-based Enet Corp., which is funded by Tokyo Gas Co. and Osaka Gas Co., among others. Such new suppliers offer cheaper electricity, but there is a limit to the amount they can supply.