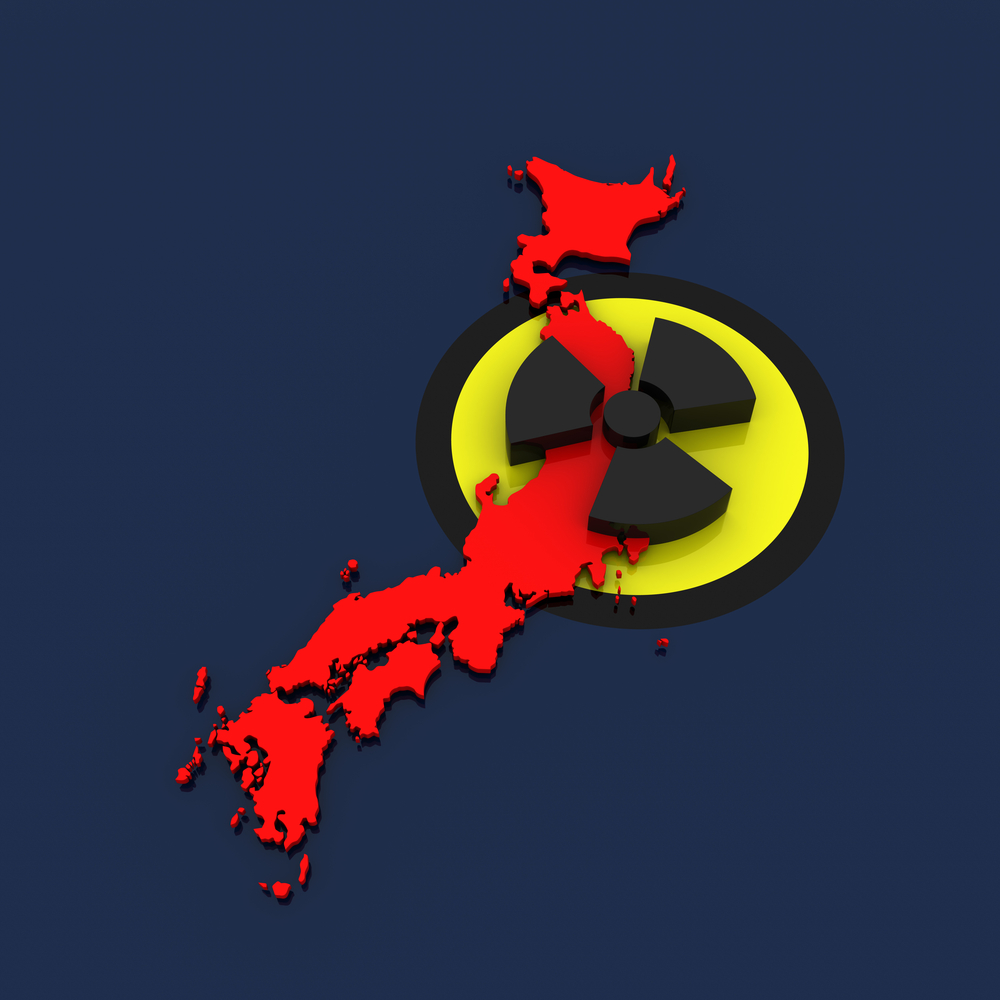 Japan’s government says it will spend $470 million to help deal with the repeated radioactive water leaks at the troubled Fukushima nuclear power plant.

Officials say part of the money will be used to build a wall of frozen earth to block surrounding groundwater from mixing with the toxic water being used to cool the plant’s damaged reactors.

The plant’s operator, the Tokyo Electric Power Company, has acknowledged that large amounts of radioactive water have continued to leak into the ocean since around the time the 2011 earthquake and tsunami devastated the facility.

Officials say the funds will also be used to upgrade the plant’s water treatment system to help reduce the amount of contaminated water, which is accumulating at a rate of 400 tons per day.

Last week, TEPCO acknowledged that it has discovered multiple fresh leaks in the massive, hastily built tanks being used to store the toxic water. Currently, about 1,000 of the tanks are holding about 330,000 tons of the water.

On Monday, the head of Japan’s nuclear regulator agency said it is possible that some of the radioactive water will have to be released into the sea.

Nuclear Regulation Authority chairman Shunichi Tanaka said the water would be filtered to bring the radiation levels below internationally accepted limits before it is discharged into the sea.