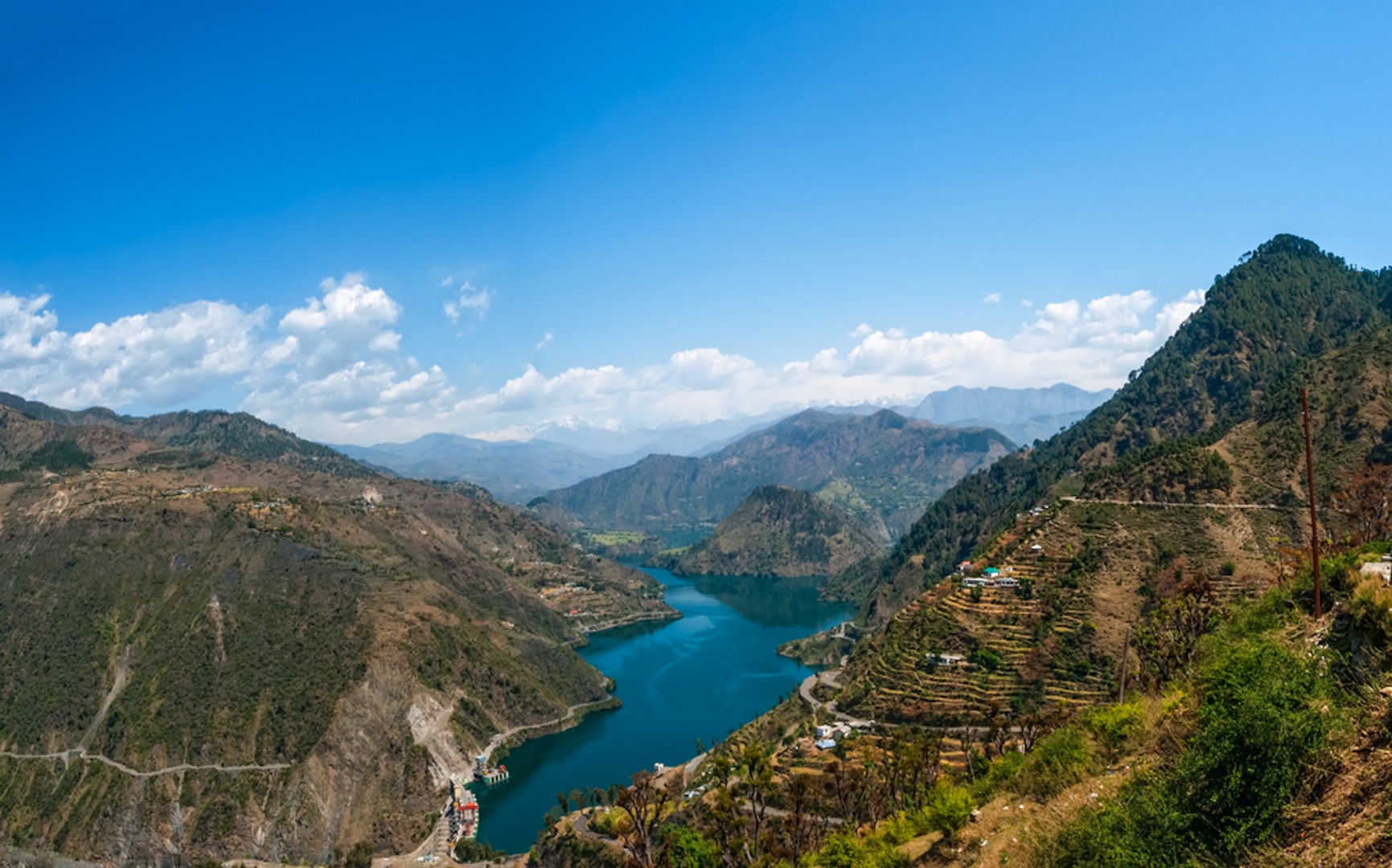 The work on Baglihar Power Project Stage II is to commence shortly as Jammu and Kashmir government plans an additional generation capacity of 9,000 MW in the state in the next few years.

“The foundation stone of stage-II of the (Baglihar) project will be laid shortly. This would be a reiteration of the commitment of the government to bring a turnaround in the state’s economy by tapping the huge hydro potential of the state, estimated at 20,000 MW, in a systematic and time-bound manner,” an official spokesman said.

The Board of Directors of Jammu and Kashmir State Power Development Corporation (JKSPDC), which met in Srinagar yesterday, has already approved a capacity addition of 9,000 MW in the state during the 12th and 13th Plans, the spokesman said.

He said the commissioning of the 450 MW Baglihar Stage-II would be an important milestone in this regard.

This is part of continued efforts of the state government led by Omar Abdullah to bridge the supply-demand gap with respect to electric supply in the state, he added.

“Baglihar Project has been conceived on River Chenab as run-of-river scheme with a generation capacity of 900 MW of power, to be developed in two stages of 450 MW each, with a common dam near Ramban,” he said.

The Stage-I has already been completed.

The Baglihar Hydro Electric project is an attractive proposition to address the issue of increase in demand of power, the spokesman said.

He said the second phase of the project having three units with an installed capacity of 150 MW each, will generate 1,302 MW of clean and green power, earning annual revenue of aboutRs. 500 crore.

The total project cost is estimated at Rs. 3,113.19 crore and is expected to be commissioned in August 2015.