!-- Hotjar Tracking Code for www.pimagazine-asia.com -->
You Are Here: Home » News » Indonesia and Malaysia to Develop Power Plant in Sumatra

Indonesia and Malaysia to Develop Power Plant in Sumatra 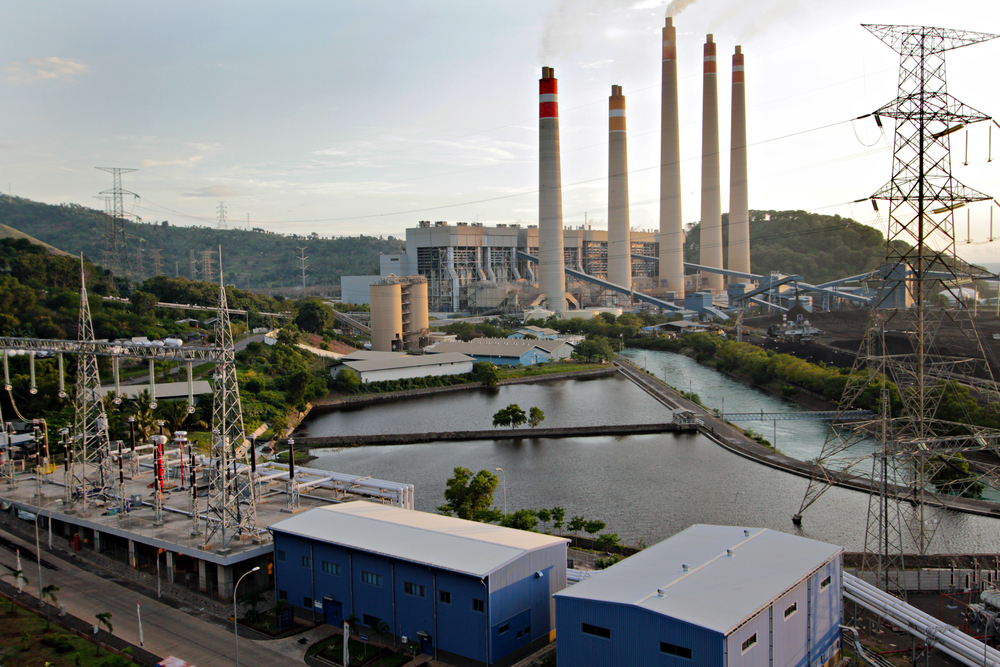 Indonesia and Malaysia would cooperate to develop a coal-fired power plant in Sumatra to meet the needs of electricity in the two countries.

“The cooperation agreement was signed by the two countries` electricity companies last year,” Energy Minister Jero Wacik said after opening an ASEAN Senior Officials Meeting here on Monday. The plant would have a capacity of 2,000 MW, 1,000 of which would be used to meet electricity needs in Sumatra and the rest in Malaysia.

He said under the cooperation agreement Indonesia would provide the land and coal supply while Malaysia would build the plant. The project needs an investment of up to US$2.5 billion and is scheduled to start operating in 2018, he said. The minister said that not only Malaysia, but Singapore also had the desire to cooperate in it but it could not as yet be realized because their legislative body has not yet approved it.

“If Singapore also wishes to cooperate the capacity could be increased but it must also put investment,” he said.