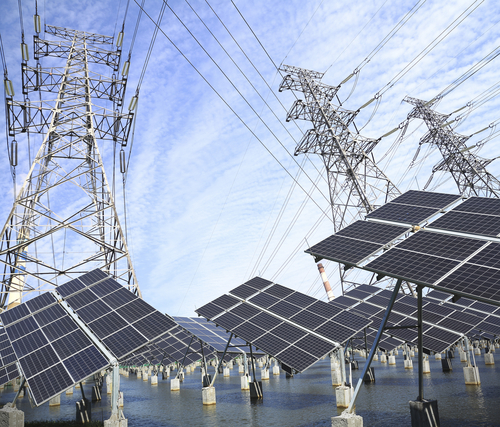 India plans to spend 6 billion euros ($7.9 billion) to build an electricity grid to evacuate power from wind and solar plants that have more than doubled in capacity in the last five years.

The grid will be built across seven states over the next five to six years, Ratan P. Watal, secretary at the Ministry of New and Renewable Energy, said in New Delhi. The project will receive 250 million euros “soon” from KfW Group, a German development bank, he said.

India is doubling its transmission capacity to avoid blackouts such as the world’s largest failure last year, which left about half its population in the darkness. As part of measures taken to stabilize its grid, the government last month asked wind farms to accurately predict their output a day in advance or face fines.