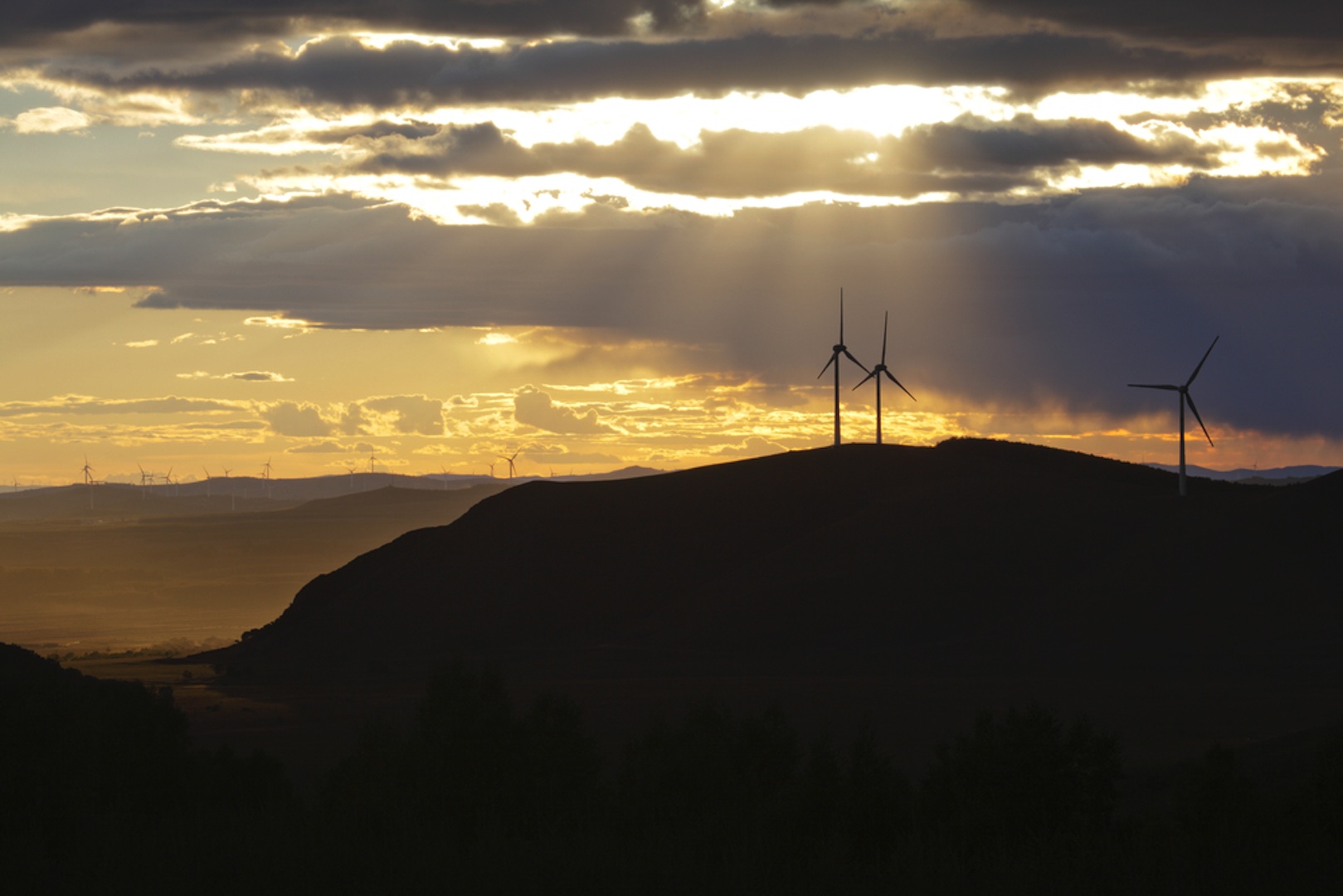 The first phase of the 100MW project will require investment of RMB450m and will consist of 25 turbines, according to JecComposites. It will be developed by Huadin’s local Shandong branch.

The area, which has a total of 4.67 square kilometres of barren hills and pastures, is already home to the Runlai wind project, which is grid connected and operational.