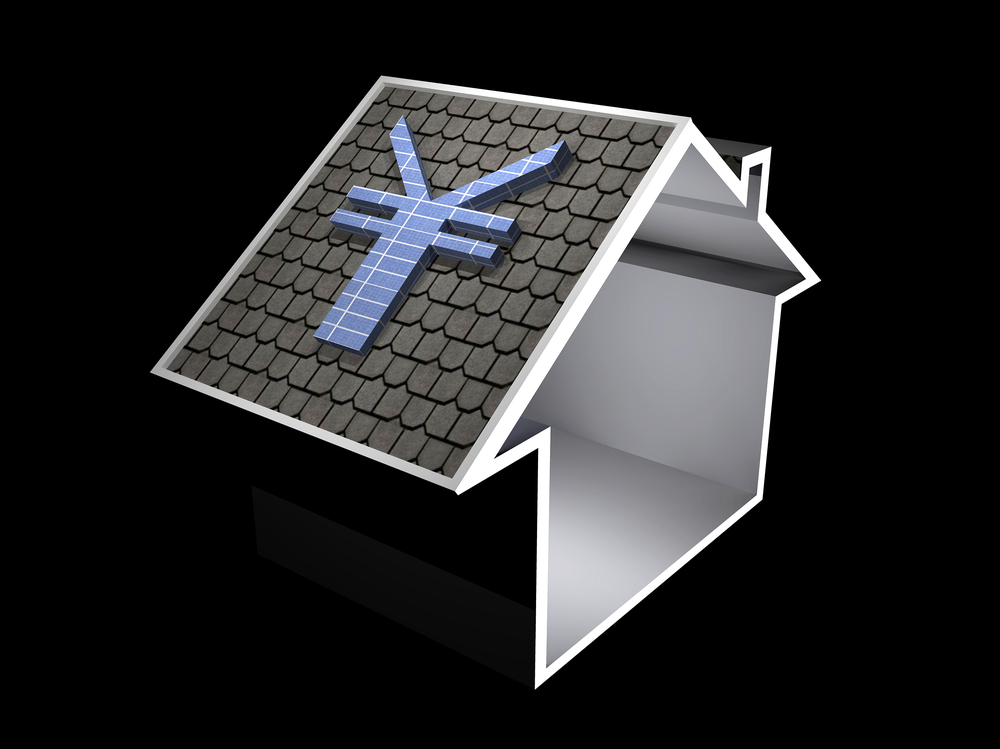 China is expanding performance-based incentives for distributed solar photovoltaic (PV) projects, according to reports in the Chinese newspaper Xinhua.

On Friday, China’s National Development and Reform Commission  said it would implement a new price structure that awards customers about $0.16 per kilowatt-hour (KWh) for electricity produced by distributed solar PV projects.

The new price structure will more than double current incentive levels for domestic solar PV project, which is about $0.07 per KWh.

The performance-based incentive will be paid for 20 years.

China is also introducing a subsidy for solar plants with nearby consumers, as it seeks to reduce strain on electricity networks. China set a subsidy of 0.42 yuan (7 cents) a kilowatt-hour, the National Development and Reform Commission, the country’s top economic planning agency, said today in a statement.

“The nation is encouraging distributed projects,” Wang Minnan, a Bloomberg New Energy Finance analyst, said by phone. The effect “will be seen in the second half of 2014.”

Networks are struggling with growth in renewable generation from solar and wind that, unlike coal or atomic plants, leads to dips and surges in supply depending on the weather. China seeks to boost domestic solar-panel demand to curb carbon emissions and as markets abroad sag due to weak economies and trade curbs.

China, the biggest solar-panel producer, may add at least 6 gigawatts of the plants in 2013, almost doubling installations from the level at the end of last year, according to estimates by BNEF. Projects eligible for the new subsidy will have a capacity of less than 6 megawatts, the official China National Radio cited China State Grid Corp. as saying last year.

The country also set the rates solar plants will get for selling power to grids at as low as 0.9 yuan a kilowatt-hour, the NDRC said in the statement. That compares with the current fixed tariff of 1.15 yuan in Tibet and 1 yuan elsewhere. Other rates announced today are 0.95 yuan a kilowatt-hour and 1 yuan.

Solar farms approved before September and completed this year will still be eligible for two current preferential power prices, the NDRC said. It will increase a power surcharge that subsidizes renewable energy to 0.015 yuan a kilowatt-hour from 0.008 yuan from Sept. 25, according to a separate statement. It won’t be raised for residential use and agriculture production.