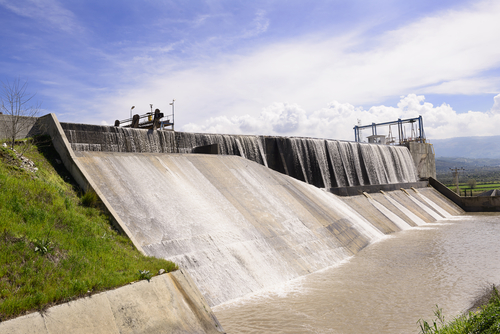 Sharma said that Thana Plaun Project of HPPCL had initially been conceived as run of the river Project with the installed capacity of 141 MW.  After optimization, typical run-of-the-river project with Head Race Tunnel has been converted into a dam-toe power house layout. As a result, after discussions with the Central Electricity Authority, Government of India, the installed capacity has been enhanced from 141MW to 191 MW.

He said that KfW, a development financing agency wholly owned by the Government of Germany, will now commence the technical, environmental and social evaluation of the Thana Plaun Hydro Electric Project. He said this evaluation is expected to be completed by June, 2014.  HPPCL expects to obtain all regulatory approvals by September, 2014 and to sign the loan agreement with KfW by September, 2014. The project construction is expected to commence by January, 2015 and is expected to be completed in about 4 years’ time thereafter.