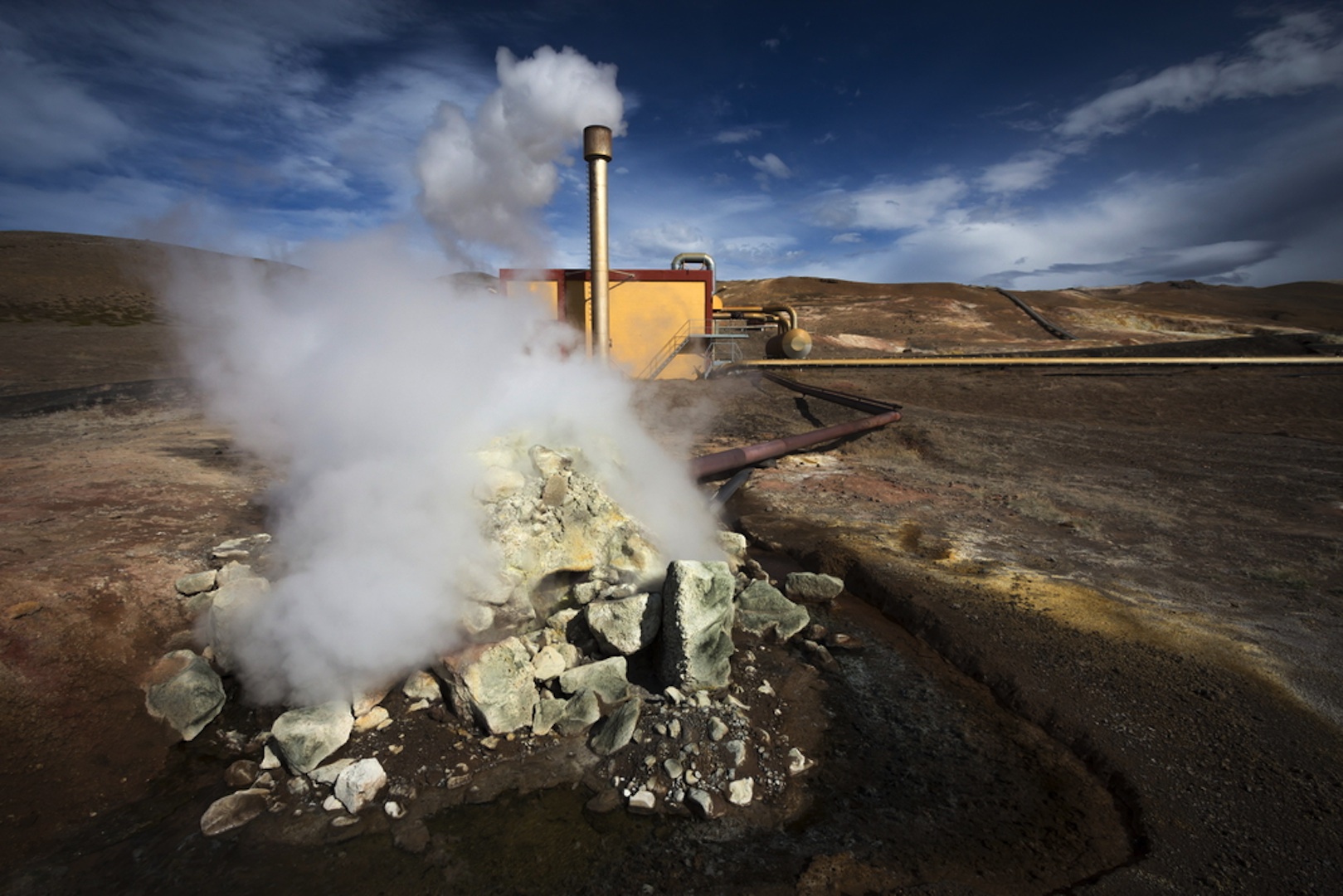 Greenearth Energy, an Australian geothermal energy company, says the future of Geelong geothermal project is in doubt after it was denied funding by the Federal Government’s Australian Renewable Energy Agency.

Greenearth said its flagship commercial development opportunity, the 12MW Geelong Geothermal Power Project, has been unsuccessful in its expression of interest for funding under the Federal Government’s Emerging Renewables Program (ERP), which is administered by ARENA.

The Geelong Geothermal Power Plant is located near Geelong, approximately 11km North West of Anglesea, on the Holcim Ltd Moriac quarry site. The project has three planned stages; drilling to prove the local geothermal resource, constructing a 12 MW demonstration plant, and if the demonstration project amounts, the development of a commercial plant.

The project will eventually power up to 100,000 homes and was the first to be selected for funding under the Victorian Government’s Energy Large Scale Demonstration Program. Greenearth hoped that if the commercial plant came to fruition it could power base load energy for the Geelong area.

The company submitted its application for extra funding in March this year, in partnership with Melbourne University, and had been in contact with ARENA for questioning during the proposal.

The submission included part of the Greenearth energy team, members from the Melbourne University as well as independent reports from Sinclair Knight Merz, a leading engineering consulting firm.

Greenearth says it will now hold discussions with the Victorian Government, Melbourne University and others to determine the best way forward for Greenearth Energy’s Australian geothermal interests.

The company is currently exploring other geothermal possibilities in Australia, Indonesia and the wider Pacific Rim. They also provide energy efficiency solutions, waste heat recovery and carbon to fuel conversions.

Although nearby New Zealand has quite an established geothermal energy industry producing around 11% of total energy, most Australia’s geothermal projects are still quite undeveloped or in the proof-of-concept stage.  According to Geoscience Australia, there are currently around 18 geothermal projects either planned or functioning within all Australian states.