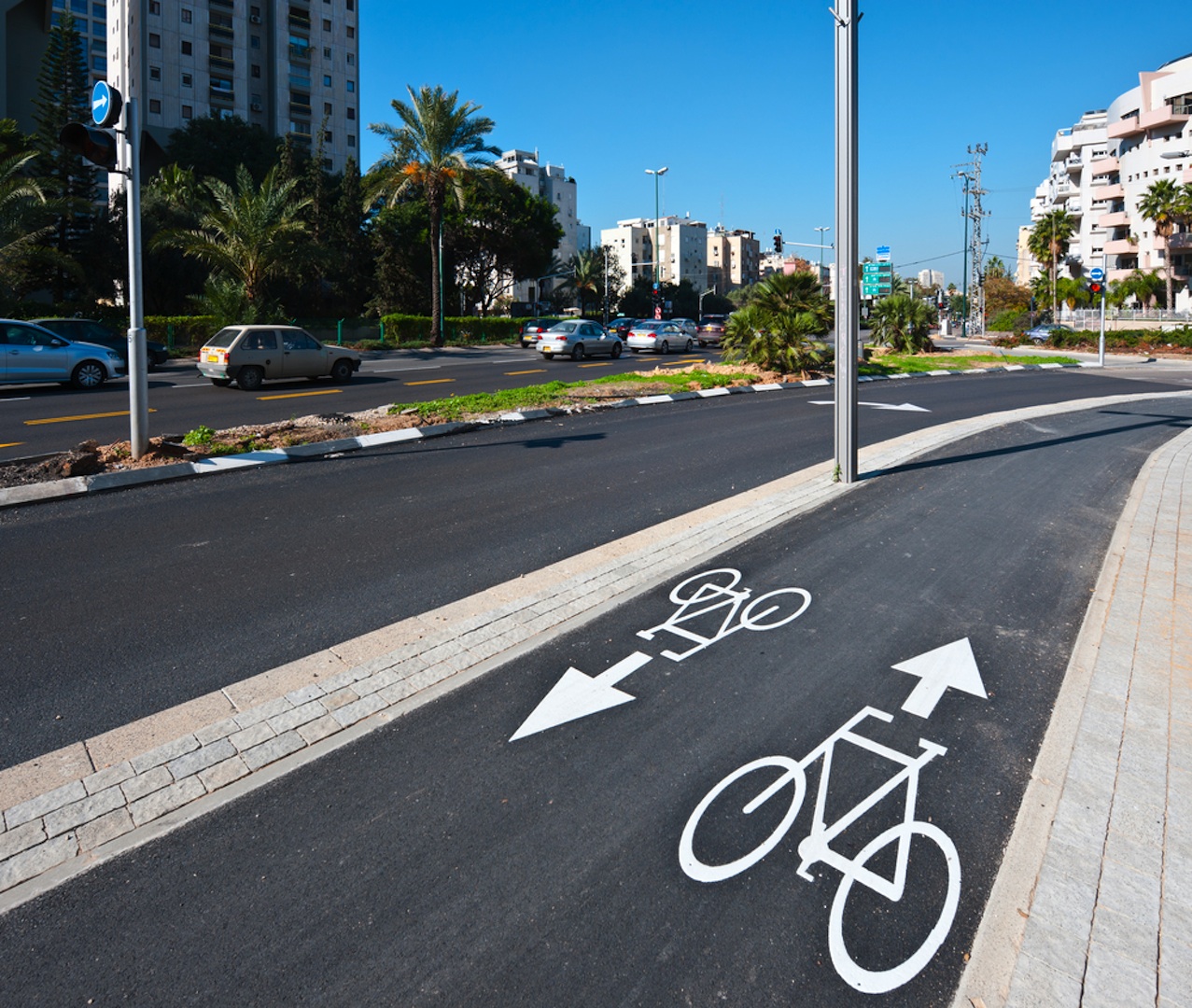 When it kicks off the world’s first EcoMobility Festival on 1 September, Suwon, a city 30 km from Seoul, South Korea will prove that a truly ecomobile city – one where citizens can move freely, safely and sustainably – can exist.

Showcasing the world’s first ecomobile city, Suwon will engage 4,300 residents to swap some 1,500 cars for ecomobile vehicles, and adopt an ecomobile lifestyle for the entire September. Haenggung-dong, one of the most crowded neighborhoods in Suwon, will be designated as a car-free zone, where various cultural and arts performance will take place.

This unique undertaking is backed by a €9 million euro (13 billion KRW) public investment to regenerate the inner city of Suwon. It is part of Suwon’s Mayor Yeom Tae-young’s program to transform the neighborhood into one that prioritizes sustainability and accessibility – particularly for low-income residents whose access to employment and services was impaired.

Around 5,000 international visitors, led by influential Mayors, policy makers, CEOs and concerned citizens, will witness the transformation of a neighborhood and test the suite of human-powered and electric vehicles from around 39 manufacturers from eight countries including the United States, Germany, Taiwan and South Korea.

The newest line-up of ecomobile vehicles are: Yikebike, the smallest foldable bike; Trimobile, a tricycle that can carry three people at a time but only requires one to pedal; Nordic Cab’s multipurpose bike trailer made out of eco-friendly aluminum and hardened plastic; Gobax, a customized ambulance bike; Egretta, a bike that consolidates both sophistication and practicability; MoVi, a safe and robust light electric vehicle, and many more.

Taking place on 1 September, the grand opening parade through the converted ecomobility streets of Jeongjo road will mark the start of the Festival and the Ecomobility 2013 Suwon congress. Serving as a melting pot of ideas, the EcoMobility 2013 Suwon congress – 2nd of the EcoMobility congress series, is the perfect platform for exchanging urban transport solutions and experiencing ecomobile lifestyle in reality.

“If we can’t build a truly ecomobile city, why not assemble a temporary one for a month?”, said Konrad Otto-Zimmermann, Creative Director of the Festival. “The EcoMobility World Festival will help visualize this future with a showcase neighborhood demonstrating what a car-free, ecomobile future will look like; a mise-en-scène in a real city, by real citizens, in real time.”

“With this Festival, we strive to deliver the message that an ecomobile city is possible. We aim to lead and inspire other cities around the world to follow suit,“ added Mayor Yeom Tae-young.

ICLEI – Local Governments for Sustainability, the world’s leading network of cities for sustainability is organizing the Festival together with the City of Suwon and UN-Habitat.