!-- Hotjar Tracking Code for www.pimagazine-asia.com -->
You Are Here: Home » News » Energy Industry Unnerved by Possibility of Power Crisis in Philippines

Energy Industry Unnerved by Possibility of Power Crisis in Philippines 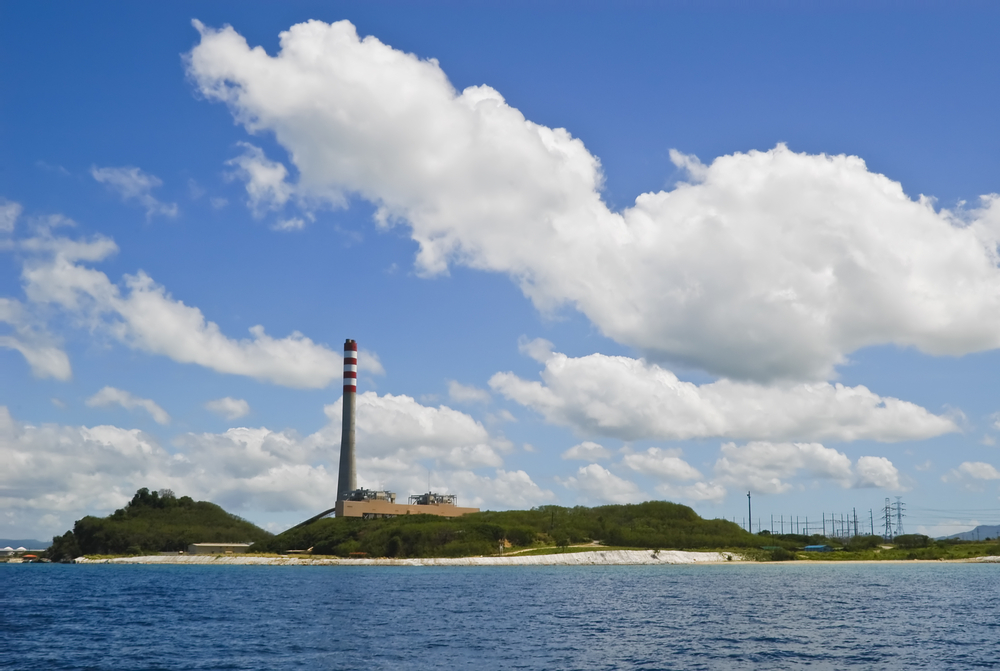 An electricity outage that blacked out large swathes of the Philippines’ main island of Luzon for up to eight hours last month has highlighted worries about a potential power crisis that could undermine Asia’s fastest-growing economy.

Predictions that electricity demand will outstrip government forecasts have raised fears over the impact on the expansion of industries such as call centres, tourism and gaming. A raft of private firms has rushed in recent months to put some US$9 billion (S$11.2 billion) of new plants on the drawing board, but lead times for construction are around three years and environmental opposition to coal-fired plants is already sparking delays.

“Power plants will be put up, the only question is will they be put up fast enough to meet the demand,” said John Forbes, a consultant with the American Chamber of Commerce of the Philippines. The country is riding high, posting annual growth of 7.8 per cent in the first quarter and having its credit rating raised to investment grade by Standard & Poor’s and Fitch Ratings. But power supply is seen as the biggest infrastructure challenge as President Benigno Aquino drives rapid growth.

Just one major power plant has been added in the past 10 years in the industrial and commercial heartland of Luzon, where many were built during the last electricity crisis 20 years ago. The southern region of Mindanao is facing blackouts until 2015.

“We are talking about long-gestation projects. If no new power plants are built, by 2016 we are in for a big problem,”says Sergio Ortiz-Luis, president of the Philippine Exporters Confederation. The call centre industry, which employs 600,000 workers, is aiming to grow at 15 per cent a year for revenue of $15 billion by 2016, said the Philippines Contact Centre Association.

“That will be difficult to meet if a power crisis hits us,” cautioned Jojo Uligan, the lobby group’s executive director.

The Philippines’ total generating capacity is projected to reach about 15,300 MW this year and the country needs additional capacity of 2,500 MW in the four years to 2017, according to the Department of Energy’s latest plans. Luzon, which accounts for about three-quarters of the country’s total capacity, will require an additional 1,600 MW by 2017, the DOE says, more than its own estimate of up to 1,130 MW due to come on stream from new projects.

However, the Philippine Independent Power Producers Association industry group says Luzon will require some 3,280 MW by 2017 – double the government’s estimate. The association says the Philippines as a whole will require at least 3,860 MW, as the economy is growing faster than anticipated and demand is rising more quickly.

The Philippines’ biggest conglomerates such as Aboitiz Equity Ventures Inc, Ayala Corp and San Miguel Corp are among those eager to build power plants or increase the capacity of existing facilities over the next five years. Projects currently on the drawing board or being touted by private companies total around 4,400 MW up to 2018, including some from new entrants to the industry. But many of these projects are likely to face delays, either from environmental opposition to coal generation – the quickest plants to build and the cheapest to operate – or as proponents wait for power consumers to commit to off-take agreements.

Manila Electric Co, or Meralco, the country’s largest power utility, is leading a consortium that is building a $1.2 billion 600 MW coal-fired power project in Subic Freeport Zone northwest of Manila.

It has delayed by a year its original 2016 target for the plant’s commercial operation, the company’s President Oscar Reyes told Reuters, because of a legal case relating to environmental concerns.

Another coal-fired project in Luzon, a planned 400-MW capacity increase for a 735-MW plant owned by Aboitiz Power and partner Marubeni Corp of Japan, is also facing resistance. An upgrade announced in 2011 has yet to start.

Companies looking to build new plants are also worried about committing to projects without guaranteed long-term industrial buyers. Users, however, are eyeing the rash of interest in the sector and are wary of signing fixed-price long-term agreements, further delaying any development.

“If you notice, everyone’s planning to move into the power business,” Ramon Ang, president of San Miguel, the country’s biggest power producer, said recently. Government energy officials say Luzon should have sufficient power supply up to 2016, despite on-going blackouts in the southern Mindanao region.

“Shortage, I don’t think so. Not in Luzon, not yet,” Energy Department undersecretary Ramon Allan Oca told Reuters, although he declined to comment past 2016. Power suppliers are not so sure. And they warn reliance on older plants that need more maintenance will simply mean even more outages.

“Businessmen in Mindanao are suffering,” said Ortiz-Luis of the exporters’ group. “In Luzon, although there seems to be enough reserves, soon enough those reserves will be eaten up unless there are alternatives.”