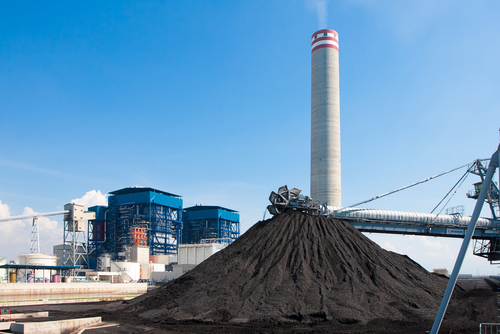 The Power Division is going to place the project summery of 1320MW joint venture coal-fired power plant to Prime Minister Sheikh Hasina in this week to sign a deal with Malaysia for setting up the project on equal share basis at Moheshkhali Island in Cox’s Bazar, an official source said.

After then, setting up of the joint venture coal-fired power project at Moheshkhali with Malaysia became uncertain as the Kuala Lumpur authority sought two-third ownership of the power project, an official said.