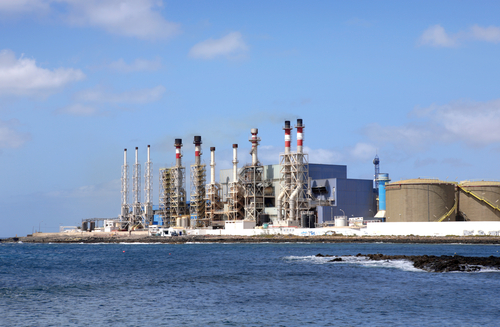 Two solar-powered sea-water desalination plants will be built on Ambae Island and Aniwa Island in Vanuatu to supply fresh water to 11,000 people. The Vanuatu government has signed a US$4 million financing agreement with the Pacific Environment Community, funded by the Japanese government.

The acting director for Vanuatu’s Department of Energy, Leo Moli, says both islands have had a lack of fresh water for years. He told Mary Baines that the situation could made worse by climate change, but desalination plants around the Pacific could act as a solution.

LEO MOLI: Ambae is a volcanic island, and at times the volcano is alive, at times it is an inactive volcano. And then their water source, the people from the eastern part of that island, they depend on a lake to get a water supply, apart from the water tank that they have and some hand pumps. And this lake, every time there’s volcanic activity it becomes muddy or ashes falling in the water, including the rotting vegetable matter that also falls into the water. On the other island, which is a smaller island in the southern region, because it’s a small island with a population of about 350 people, they have to put out an emergency request for water ’cause they ran out of water. At times, they have to travel by boat from that island to a bigger island to collect their water supply. It takes about four hours – two hours each way – to travel by boat to get water. So that’s the reason why these two islands were chosen.

MARY BAINES: Are there other desalination plants around Vanuatu?

MARY BAINES: Is there a possibility that more desalination plants will be built?

LEO MOLI: Since the climate change issue has become a big issue around the world globally, countries here we have small islands such as atolls or small islands, desalination plants are an option. It’s an option. With the sea-level rise, sea water will slowly intrude into the groundwater, causing the underground water to be unusable in the future. So a desalination plant is indeed a good technology for the people. While the country is still young in the uses of this technology, we believe this project will be a very fruitful one for the government, to give us experience in how to manage this and how to use that technology to replicate that technology into other parts of the country.