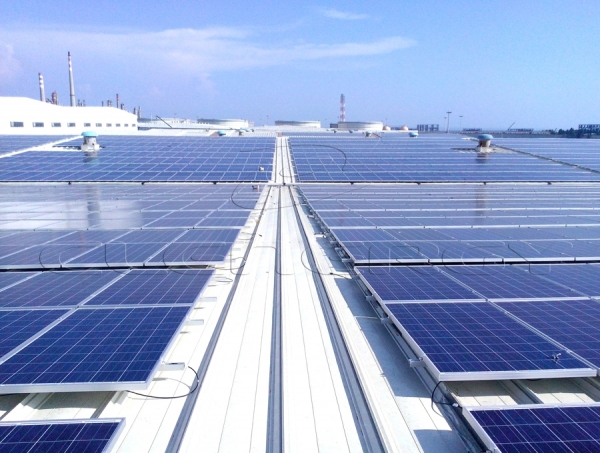 Clenergy recently announced the establishment of Clenergy (Xiamen) Energy Engineering Company, a wholly-owned subsidiary of Clenergy. The new company will focus on and specialize in delivering solar EPC services and will build on Clenergy’s expansion in China. Clenergy’s senior management described this as strategically important and part of the company’s regional business plan.

To lead this new subsidiary, Clenergy has assembled an experienced management team drawn from some of China’s leading solar EPC companies. Clenergy (Xiamen) Energy Engineering Co. has built a powerful team of solar system engineers and installation technicians. The company is ideally positioned in the market based on Clenergy’s proven track record in designing and manufacturing for utility-scale projects in China and globally, it is recognised as an innovator and quality provider of mounting systems, and other solar related products.

HuaiBin Xue, the vice general manager of the new subsidiary, is confident in the company’s ability to deliver in China, especially in Fujian Province.

In June 2013, Clenergy signed a cooperation agreement with CGN Solar Energy (China’s leading solar power provider) and the Fujian-based New Energy Industry Alliance to develop solar power in the region. With the new subsidiary, Clenergy will build distributed power generation systems in Fujian in the near future.

With the establishment of its new subsidiary, Clenergy has taken a major step forward in expanding its solar business in Fujian province and other regions of China. Clenergy continues to deliver on its commitment — “to make renewable energy affordable and accessible.”