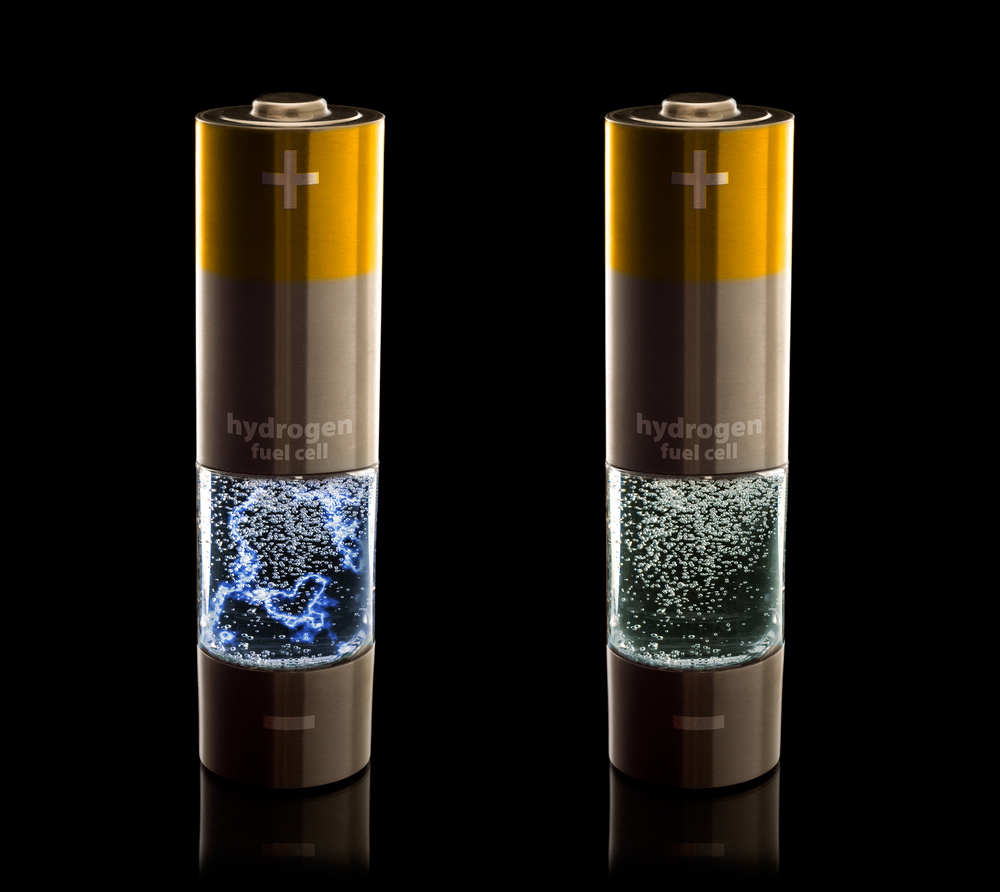 Since the Fukushima disaster of 2011, Japan has been working to move away from nuclear energy and fossil-fuels in general. While the impact of the disaster is still being felt to this day, Japan has made major strides in embracing new forms of energy, such as solar power and hydrogen fuel. Bloom Energy, a leading developer of hydrogen fuel cells, believes that Japan is becoming an ideal market for fuel cell technology. The company’s Japanese division is quickly positioning itself to establish a strong presence in this burgeoning market.

Fuel cells are nothing new to Japan. The country boasts of one of the largest fuel cell organizations in the world, called the ENE-FARM. The hydrogen fuel cells from the ENE-FARM help provide electrical power to homes and businesses in the country’s largest cities. In the wake of the Fukushima disaster, the country’s electricity supply became compromised due to the failure of several nuclear energy facilities in the north. The ENE-FARM was able to keep energy flowing to homes and businesses in Tokyo and elsewhere, highlighting the potential benefits of hydrogen fuel cells during emergency situations.

Bloom Energy believes that fuel cells could find a favored place among Japanese consumers when it comes to mitigating the impact natural disasters can have on an energy grid. While the company believes that traditional utilities will remain the prominent providers of electrical power, consumers are beginning to believe that these utilities are simply not good enough to effectively supply energy in the event of a major catastrophe. Fuel cells have proven to be resilient to such disasters and are beginning to attract a strong following.

Bloom Energy notes that the market for industrial and commercial fuel cells is set to grow quickly. Businesses are beginning to demand large-scale hydrogen fuel cell systems in order to ensure that they have reliable access to electrical power. This demand is not only being seen in Japan, of course. Globally, the market for industrial and commercial hydrogen fuel cells is expected to hit $7.4 billion by 2025.