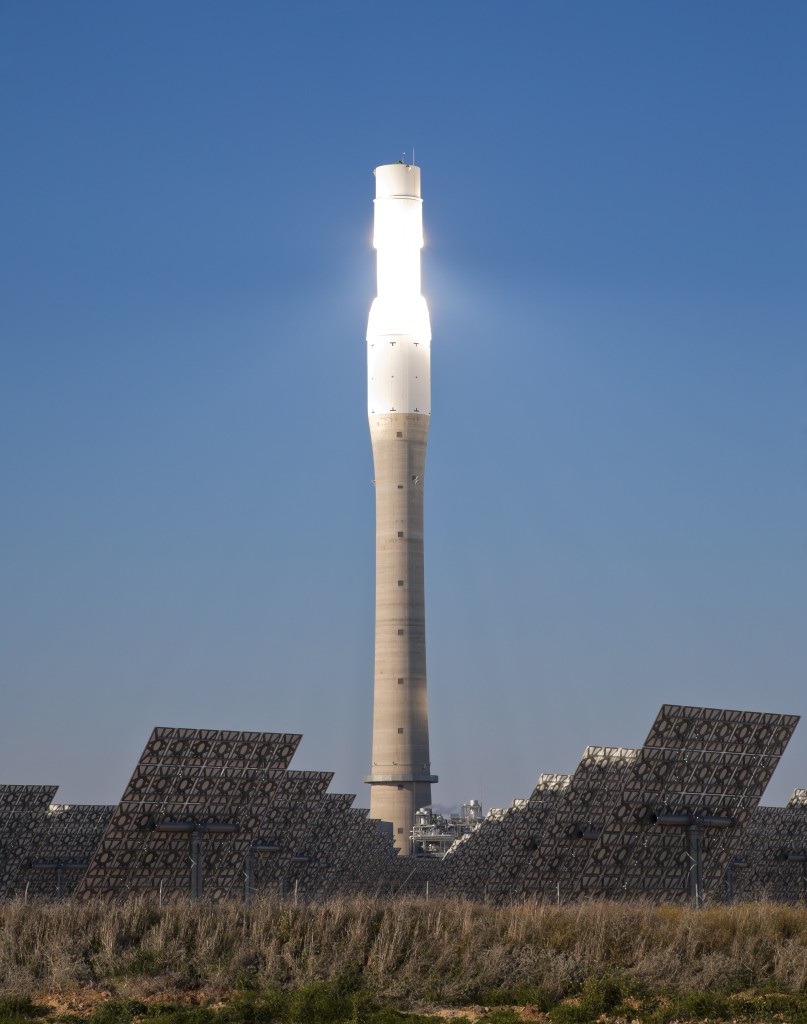 Seven projects were awarded under Phase 1. A total of 470MW of CSP projects, out of which 320MW of projects were delayed forcing the Ministry of New and Renewable Energy (MNRE) to extend the deadline to next year. As a large, emerging economy, India faces big challenges relating to energy and climate change. On the one side, the country has hundreds of millions of people without access to electricity and an economy demanding more energy to power growth.

The country’s National Solar Mission set a goal of increasing production of photovoltaic electricity to 1,000MW per year and deploying at least 1,000MW of solar thermal power generation with an overall aim of making solar energy competitive with fossil-based energy. The JNNSM has set the country a target of installing 20,000MW of grid connected solar power by 2022.

Experts say this could be the last major CSP project in India. The technology requires large capital investment and interest appears to be fading around the world, with Desertec’s demise the most high profile casualty of this transition. In India, ten developers constructing projects worth 315MW have also decided to change technologies due to the drop in price for PV.

“No new CSP projects have been announced in India,” Madhavan Nampoothiri, founder and director of RESolve Energy Consultants told RTCC. “I don’t see any interest in CSP projects from developers.

“Despite its advantages like energy storage and smooth generation of power, CSP is slowly losing its prominence in the solar sector not only in India, but all over the world,” he added. Others are not so sure, saying this is a temporary blip. “CSP has a very good future in India – just one successful commissioning of a project will be enough to boost the confidence of investors,” said Jeevan Jethani, principal scientific officer at the MNRE.

The project, located in Dhursar, Jaisalmer District, Rajasthan, is expected to generate 2.15 million carbon credits during the initial 10 years of operations. The installation is expected to sell power from the plant to the grid at Rs. 11.97 ($0.20) per kWh for ten years.

The total project cost is estimated to be Rs. 158 crore (approximately $29 million) and was part financed by the Asian Development Bank (ADB) and the US Export-Import Bank. ADB loaned Reliance $103 million. Including the current registration, the company claims a total renewable energy portfolio of 1,000MW.