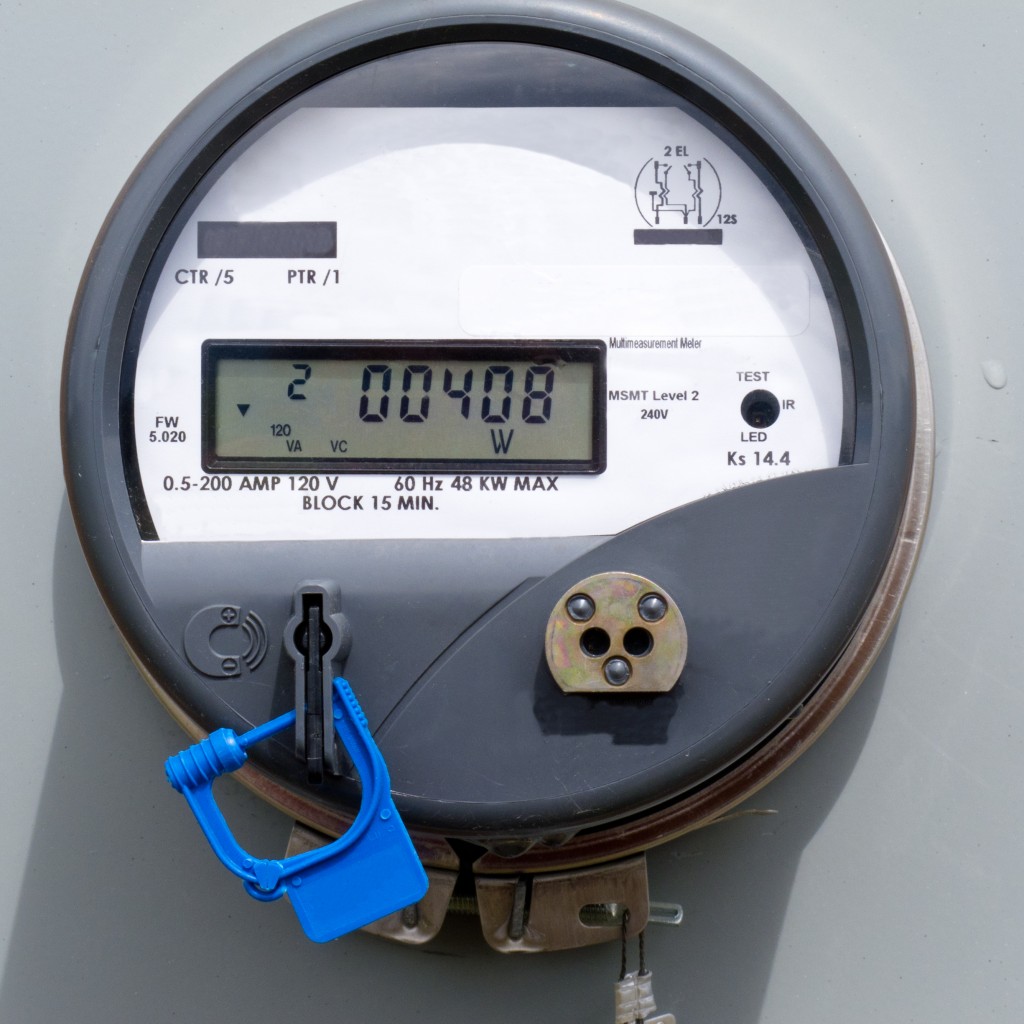 The reorganisation of the NSW power sector has moved up a notch with the planned sale of the national electricity meter arms of Ausgrid and Endeavour Energy. The proposed sale comes hard on the heels of the industry regulator, the Australian Electricity Markets Commission, calling for metering to be hived off from the energy distributors as part of a broader industry overhaul.

It also comes as Victoria’s metering sector is set to become contestable from 2015. At present, energy distributors own the metering assets, but the door is to be opened to new players. These changes will pave the way for the likes of Macquarie Bank to move in, since it is already a big player in the UK.

In New Zealand, for example, electricity meters are run as a separate business, with a range of companies participating. The planned sale comes as the NSW government is expected to move after the 2015 state elections to privatise its power distributors. Victoria has mandated the rollout of so-called smart meters, but the NSW government has held back due to the high cost and uncertain payoff.

Energy retailers were the natural owners and operators of metering services, Macquarie told a federal government review last year. Through Capital Meters, it is a large player in the UK, where it has financed an unspecified number of smart meters and more than 1 million ”dumb” meters. It was an operator of gas metering for parts of British Gas for several years, for example.

About 33,000 large industrial and commercial meters are to be sold by Ausgrid and Endeavour, which are mostly in NSW but which span the national electricity market.

”It is a legacy of the retail business,” said the chief executive of Networks NSW, Vince Graham, which runs the Ausgrid and Endeavour businesses. With the sale of the retail arm, we no longer have that relationship with the customer,” he said. ”It is profitable, but we don’t want to invest further.”