!-- Hotjar Tracking Code for www.pimagazine-asia.com -->
You Are Here: Home » News » China to Impose Anti-Dumping Duties on USA and Korean Polysilicon

China to Impose Anti-Dumping Duties on USA and Korean Polysilicon 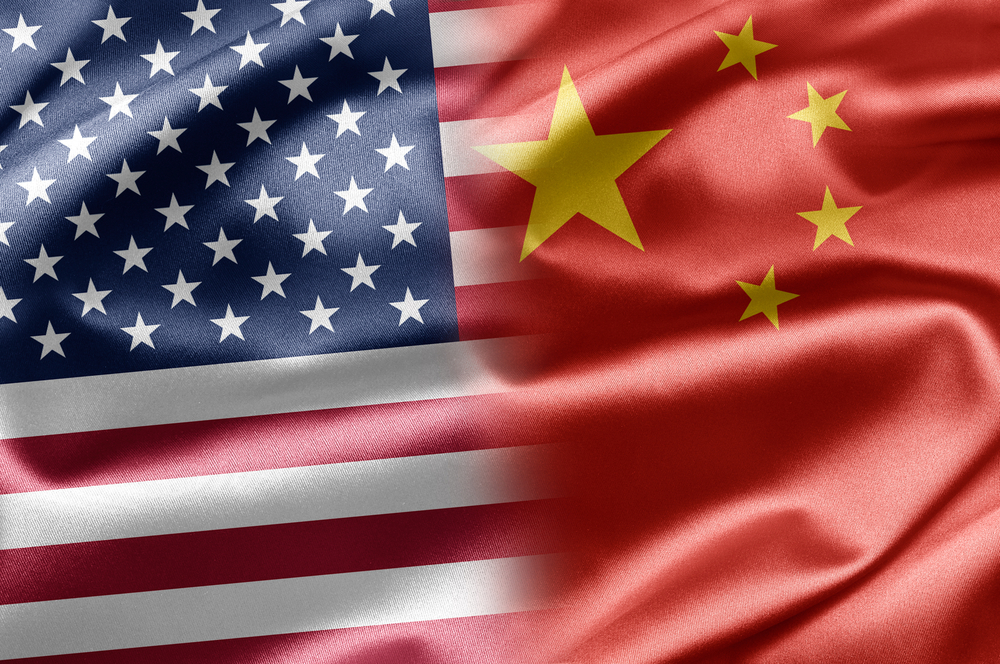 China has fired a new salvo in a global trade battle over solar panels by raising import duties on U.S.- and Korean-made polysilicon used to manufacture them. The Ministry of Commerce said the duties of up to 57 percent are in response to dumping, or selling at improperly low prices.

The United States and the European Union have imposed anti-dumping duties on Chinese-made solar panels to offset what they say is billions of dollars of improper subsidies by Beijing to manufacturers. China retaliated against Europe this month by launching a trade investigation of European wine that could lead to higher import duties.

Under the latest measures, duties will rise to 53.3 to 57 percent on U.S.-made solar-grade polysilicon and 2.4 to 48.7 percent on polysilicon from South Korea, the ministry said.

Beijing and Washington have promised to cooperate in developing solar power and other renewable energy but have accused each other of subsidizing their industries in violation of their free-trade pledges. China launched its investigation of U.S. polysilicon suppliers last year after Washington imposed anti-dumping tariffs of up to 250 percent on Chinese solar panels.

The European Union announced duties averaging 47 percent on Chinese-made solar panels, cells and wafers in June but put off full implementation to August while the two sides try to negotiate a settlement. The higher U.S. and European duties are a blow to Chinese manufacturers that are struggling with excess production capacity and a price-cutting war.

China’s solar industry has grown rapidly over the past decade, encouraged by communist leaders who see renewable energy as a way to curb reliance on imported oil and gas and to generate higher-paid jobs. In March, Suntech Power Holdings Ltd., a Chinese industry leader and one of the world’s biggest solar panel producers, was forced into bankruptcy court after it ran out of cash to pay bondholders.