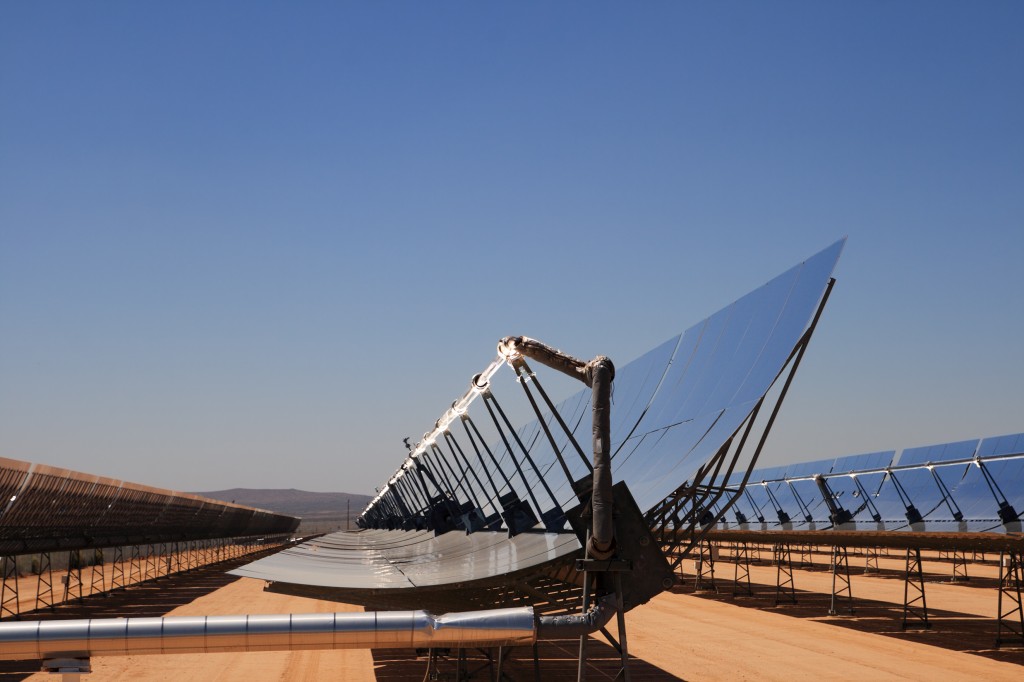 The IP behind the big dish solar technology that was to have been used for the $230 million Solar Oasis solar farm in Whyalla has been put up for sale. Chartered accountants Kazar Slaven, the voluntary administrators to Wizard Power, are seeking expressions of interest for the technology – which was originally developed at the Australian National University, by August 2. After a period of due diligence, final bids will be due in mid September.

Wizard Power, the owner of the technology, was put in voluntary administration in early June after the Australian Renewable Energy Agency pulled the $60 million grant that was to co-found  40MW project in Whyalla.

ARENA argued that the project had not met its conditions and milestones, while the developers of the technology said they needed more time for its proposed Chinese financiers to conduct their own due diligence.

Henry Kazar from Kazat Slaven said buyers would be sought in Australia and overseas. The process may hope to repeat the success of Solar Systems, the developer of concentrated solar PV technology which collapsed in 2006 but was bought out by Silex Solar.

Last week Silex officially opened a 1.5MW demonstration plant at Mildura using the technology and is planning to go ahead with a 100MW plant at the site, with funding assistance from the federal and Victorian state governments. The key difference, however, is that Silex retained the grants while Wizard has lost its funding for its flagship project, and its technology is not yet commercialised.