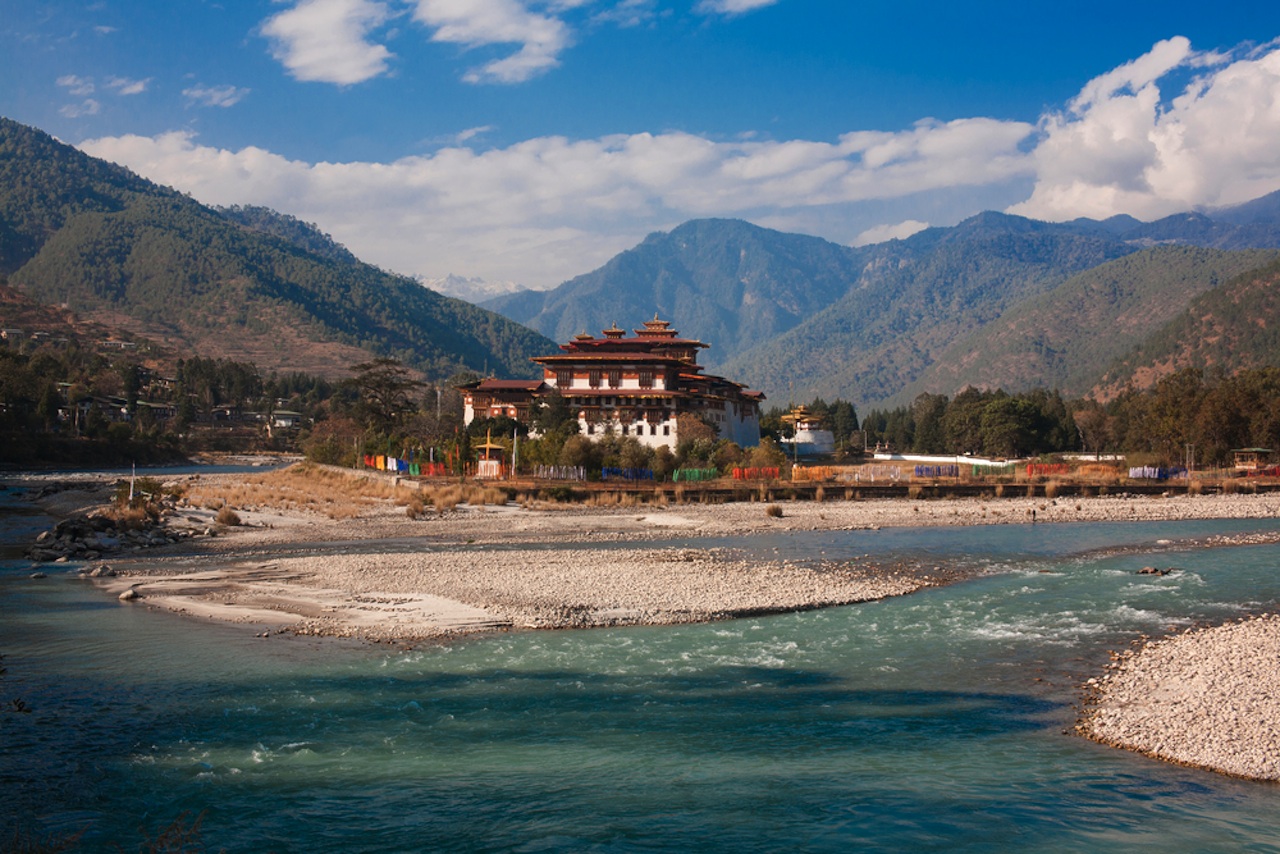 “For smaller projects, we will be encouraging aggressively the private sector and FDI,” Tshering said.

Tata Power, among others, is already working on a hydel project in the neighbouring nation.

At present, many of the hydel projects being developed in Bhutan are under an agreement between the two countries. The Indian government has agreed to develop 10,000 MW of hydro power in Bhutan by 2020.

Tobgay said: “Three of those projects are already under construction, six other DPRs (Detailed Project Reports) are already ready…”

Under Indo-Bhutan co-operation, many hydel projects including 1,020 MW Tala plant are already functioning.

The Bhutanese Prime Minister said that if there are delays, then the implementation and investment modalities could be re-looked into.

Meanwhile, in response to a query, he said there is “no reason” to change the country’s hydro power policy which was adopted by the earlier government.