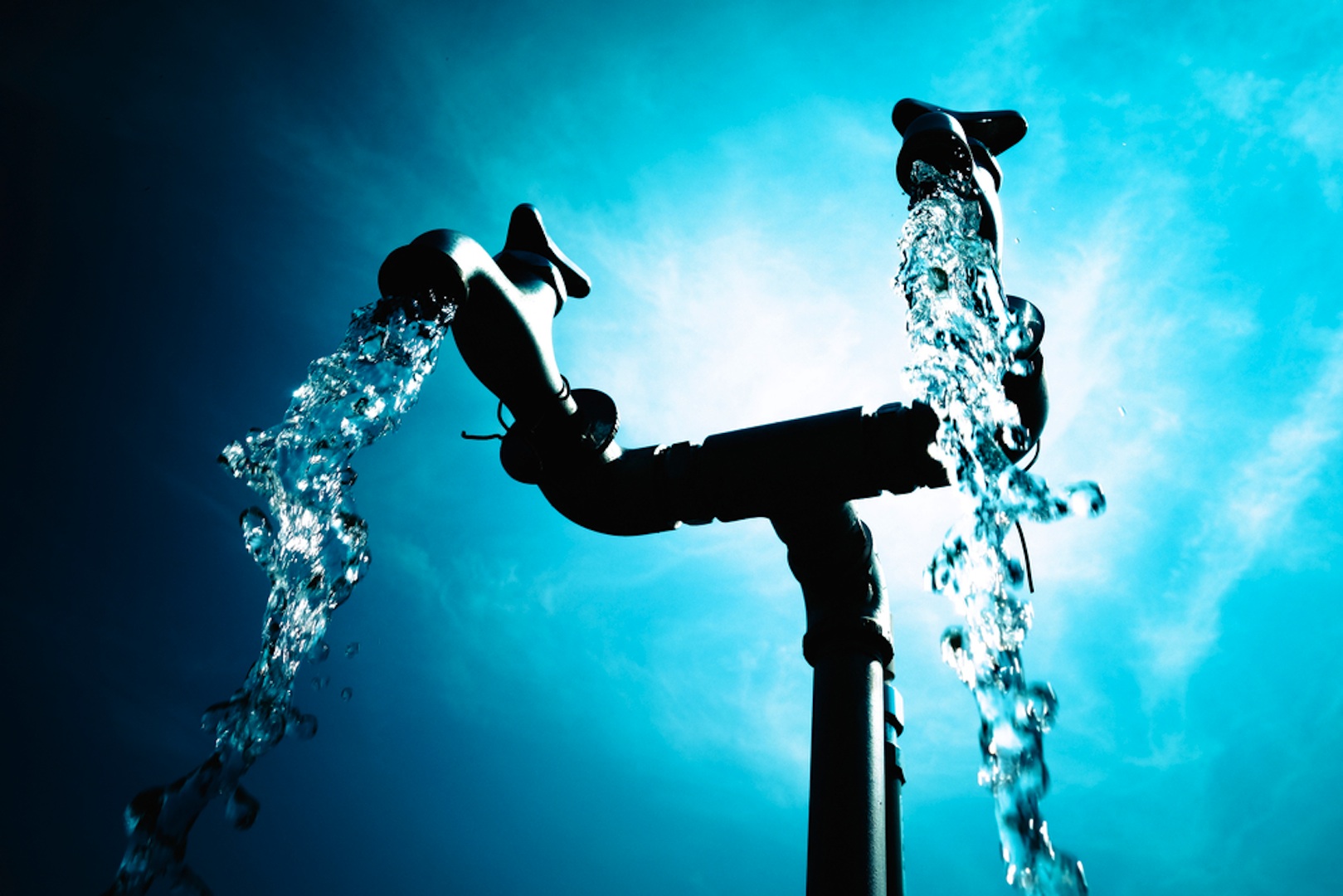 Taiwan and China have agreed to provide fresh water from the southeastern Chinese city of Jinjiang to the Taiwan-held outlying county of Kinmen, to solve a looming water shortage that is expected to hurt the county’s economic lifeline.

The set of islands that make up Kinmen county is much closer to China than Taiwan proper.

A delegation of water and county officials, led by county Deputy Magistrate Wu You-qin, held talks with their Chinese counterparts in China in late August.

They decided to channel water from a reservoir in Jinjiang to Kinmen via an undersea pipe.

A water crisis is looming in Kinmen, which is currently drawing an excess of 8,000 tons of ground water every day.

Water from local reservoirs are barely enough to meet demand during the dry season. The Kinmen County Waterworks expects the county will be plagued by a shortfall of 20,000 tons of water every day by 2016.

The water shortage is expected to deal a blow to the county’s economic lifeline — Kinmen Kaoliang Liquor Inc., Wu told a media briefing at the county hall Monday.

The county has studied various possible solutions to the impending water shortage, Wu said. It has decided that seawater desalination is too costly and that buying water from China is the most feasible solution, he said.

Taiwan and China agreed to cooperate in solving Kinmen’s water shortage at bilateral high-level talks in June, during which negotiators from both sides also signed a service trade pact.

Under the plan Taiwan and China agreed on, a 16.7-km undersea pipe will be built that will carry water from Shanmei Reservoir in Jinjiang to Kinmen’s coastal area. However, the two sides have yet to decide when work on the pipe will begin.

After the pipe is completed, Taiwan proposed importing 15,000 tons of water from China daily in the initial stage. The amount will be increased to 20,000 tons a day and later to a maximum of 30,000 tons, according to Wu.

A 300-meter pipe will be constructed to transport water inland to a water treatment plant on the island.

Wu dismissed concerns that Kinmen will depend on China for all of its water needs, saying that Taiwan has a policy that requires Kinmen to supply 60 percent of its own water needs and that the county will continue to explore other sources of water supply.

Taiwan and China will discuss matters related to construction in the next meetings, Wu said without giving details on when and where such meetings will take place.